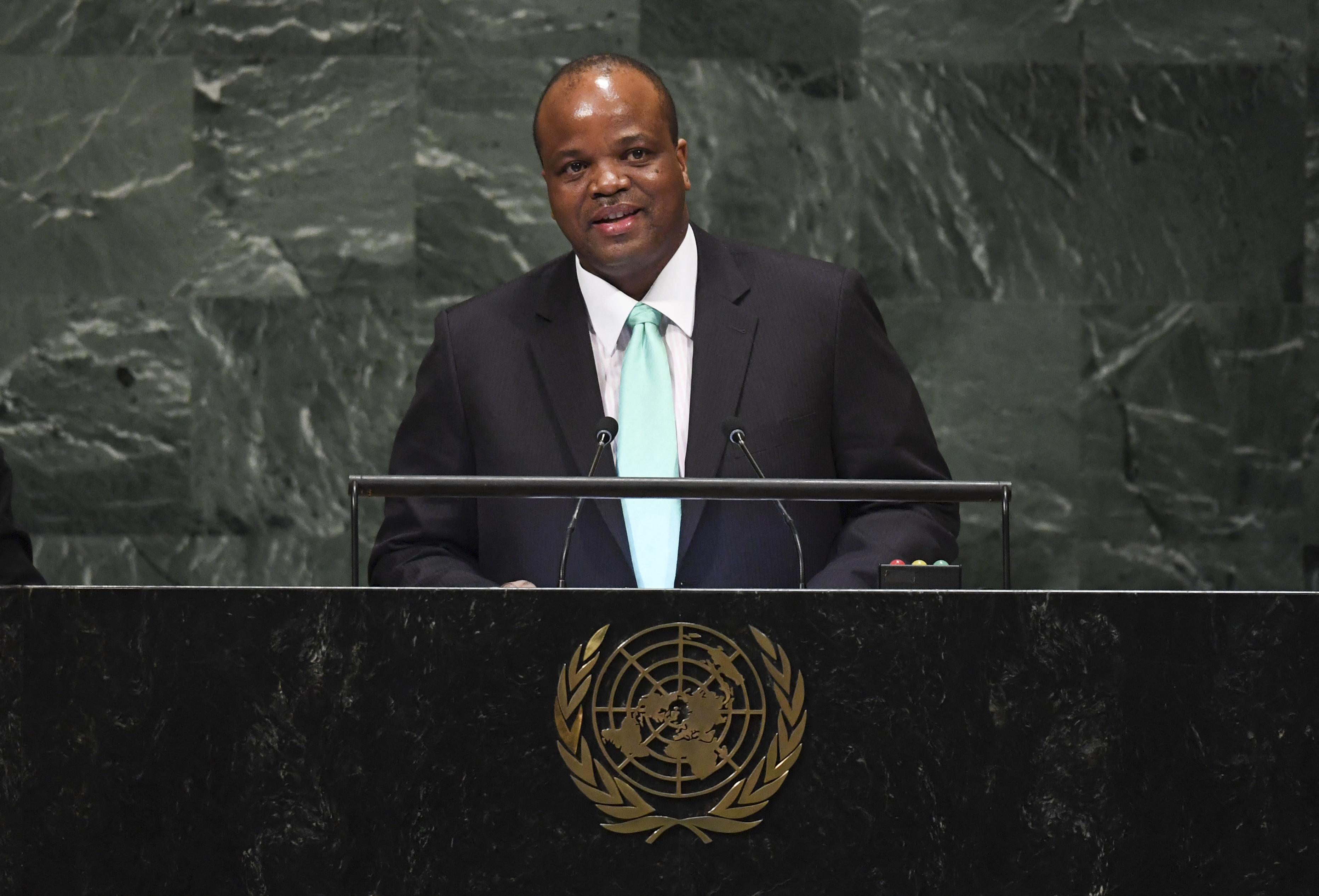 JOHANNESBURG - Reports have emerged that Eswatini King Mswati III has fled the country amid violent protests.

But their government is denying this, saying the king is in the country, working to advance the Kingdom's goals.

Pro-democracy protests have been taking place in the kingdom for several days.

Protesters have been calling for reforms and for Mswati to cede power as the country's absolute monarch.

He's been criticised for alleged human rights violations and his lavish lifestyle.

Swaziland Solidarity Network spokesperson Lucky Lukhele says the king unleashed the military on civilians after protests started a week ago. He described Monday night as the worst night in the history of the country, with a protester being shot and killed by the army. #DStv403 pic.twitter.com/1bKNtvDQU0