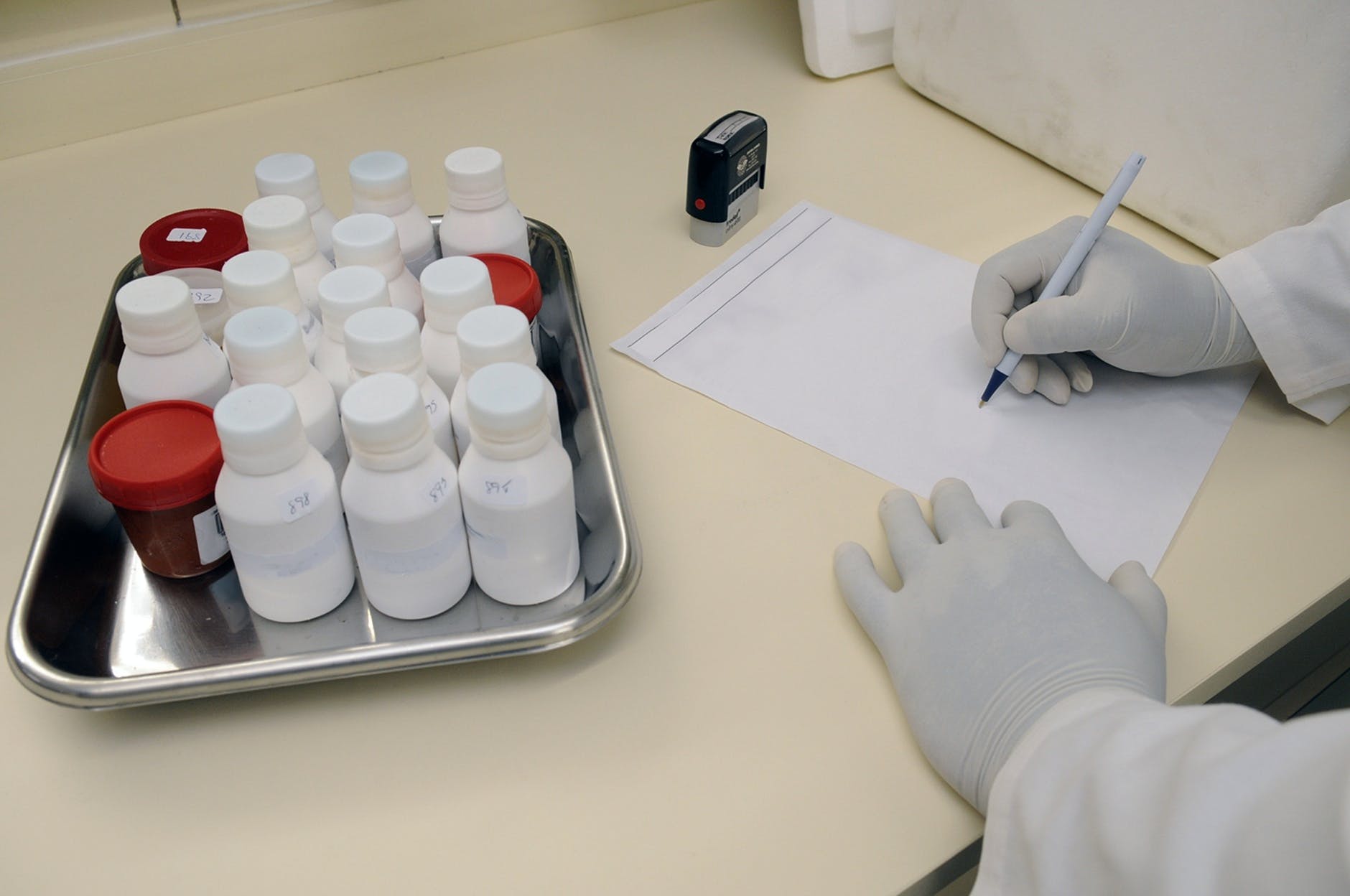 President Cyril Ramaphosa said government will demonstrate its seriousness in terms of dealing with this matter.

JOHANNESBURG - The KwaZulu-Natal man who tested positive for the coronavirus, says he's feeling much better.

The Witness reported that the 38-year-old married father of two said "the worst is over".

The man's wife and kids are not showing any symptoms yet and are taking necessary precautions.

The patient and his wife were part of a group of 10 people who arrived back in South Africa from Italy on 1 March.

He told The Witness that his eight friends have also been isolated.

The man consulted a private general practitioner with a fever, headache, sore throat and a cough.

President Cyril Ramaphosa has urged South Africans not to panic, but warned of the potential impact on the country's struggling economy.

"The government will demonstrate its seriousness in terms of dealing with this matter," he told the media at an airforce base in the capital Pretoria.

"We are just at the beginning of this," he said, warning "it will turn out to be a national crisis".

READ: Health system will be tested by coronavirus: Mkhize

Government is preparing to repatriate 184 of its citizens comprising students, teachers and other professionals working in China's Wuhan, the epicentre of the epidemic.

More than 90,000 people have been infected and over 3,000 killed worldwide since the virus first emerged in China in December.