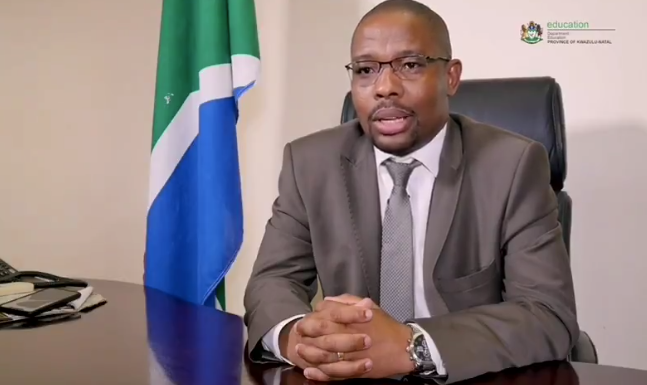 KwaZulu-Natal Education MEC Kwazi Mshengu says he's now chosen to use his personal car until the matter is resolved.

Taxpayers have been forking out R90,000 per month for the vehicle.

He's denied claims he deliberately used taxpayers’ money so he can be driven around in a luxury car.

Mshengu was using a hired Mercedez-Benz, saying his predecessor's vehicle was not roadworthy.

He says he's now chosen to use his personal car until the matter is resolved.

The MEC also says he'll write to the Public Protector to probe claims he's involved in a scam.