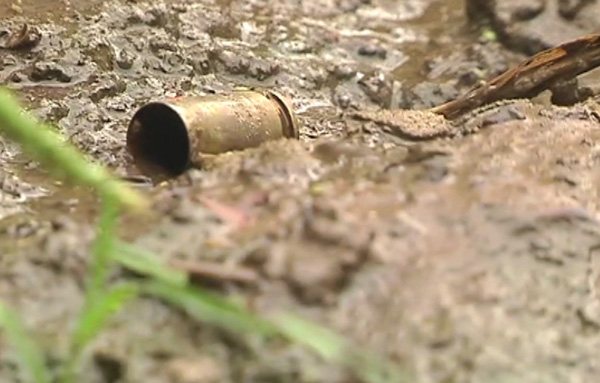 More arrests are expected in cases related to political killings in KwaZulu-Natal.

JOHANNESBURG - The Inkatha Freedom Party (IFP) says its concerned about the escalating political killings in the KwaZulu Natal province.

Mazibuko was shot dead on Saturday after leaving an IFP district meeting.

The IFP said it was saddened about Mazibuko's death.

It also said it was concerned about police intervention regarding political killings.

“Whilst we wish not to speculate on the nature of the reasons of this tragedy but it is of serious and grave concern that the killing of politicians has become a permanent feature of the political landscape of KwaZulu-Natal.”

“The slow pace of police interventions in curbing political violence is overwhelmingly worrisome. The SAPS and other law enforcement agencies are clearly weak and poorly capacitated to deal with political violence,” the party added in a statement.

The IPF has, however, called for peace and for “the investigation to run its full course.”

The National Freedom Party also called for an investigation into political killings in KZN.

“Killing of politicians in the province of KwaZulu Natal has become the order of the day which threatens the democratic process and kills the moral for young women and men to participate in political parties,” said NFP KZN Chairperson, Vikizitha Mlotshwa.

The NFP also called for the recommendations of the Moerane Commission, which was established to investigate the political killings, to be made public.