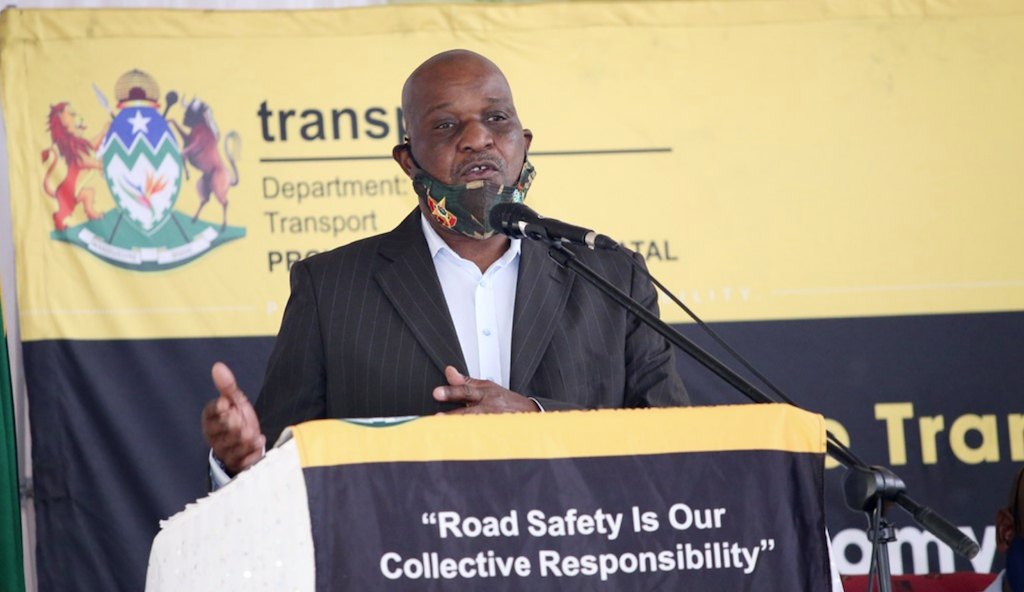 The ANC in the province confirmed Ntuli's death in a media statement on Saturday. He was also ANC Provincial Executive Committee (PEC) member.

Ntombela said the party will release an official statement once the Office of the Premier has made an announcement.

The ANC called for space for the Ntuli family to mourn until further details are announced.