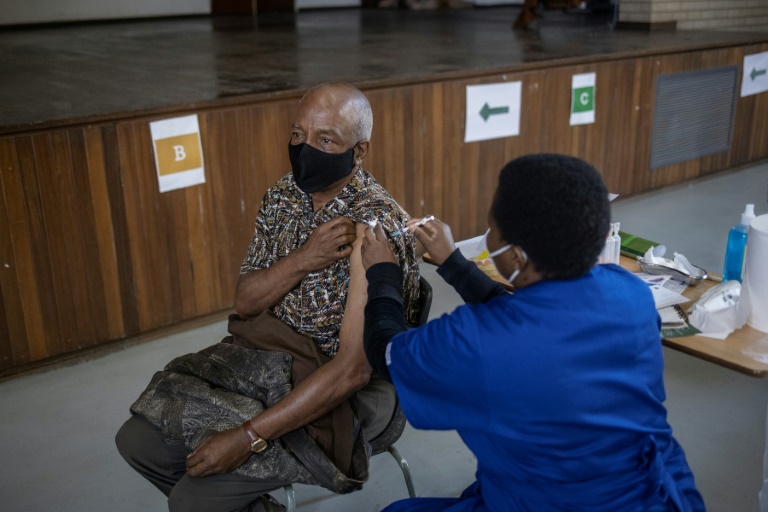 Johnson & Johnson announced in March that it would provide up to 400 million doses of its one-shot vaccine to Africa. AFP/Michele Spatari

ABIDJAN - The lack of access to vaccines in Africa is "unacceptable", World Bank number two Axel van Trotsenburg said ahead of a meeting in Abidjan on the institution's financial support for the world's poorest continent.

"This is a huge issue, we say this is unacceptable that African populations have been only vaccinated to the extent of one percent," he told AFP.

"It has to change and we have to do a lot more," added van Trotsenburg, the bank's director of operations.

Vaccination rates are as high as 70 percent in some wealthy countries.

Johnson & Johnson announced in March that it would provide up to 400 million doses of its one-shot vaccine to Africa, but the first shipments will not arrive before the third quarter of 2021.

"We will provide the financing, we're working on that and we hope to make progress very, very soon," van Trotsenburg said.

"This is a global disease that requires a global solution that means that we need to fight, need to help all countries and not only a few countries have access," he said.

With some six million reported cases and around 153,000 deaths among its nearly 1.3 billion people, Africa is still the world's least-affected continent after Oceania, according to an AFP tally.

The programme was set for renewal next year but was brought forward because of the urgent needs arising from the coronavirus pandemic.

The World Bank's low-interest loans total an average of $22-billion a year, going to 76 countries including 39 in Africa.

END_OF_DOCUMENT_TOKEN_TO_BE_REPLACED 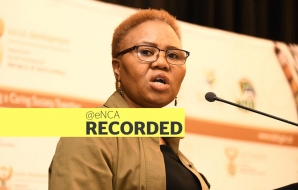