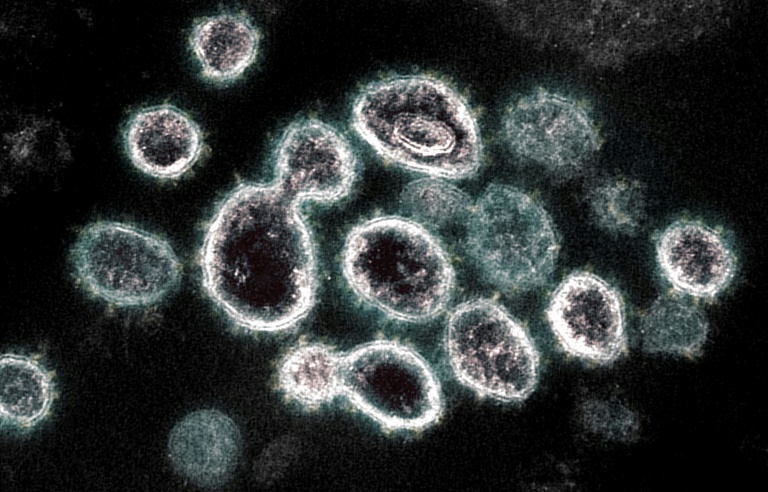 The new system applies to variants of concern -- the most troubling of which four are in circulation. AFP/National Institute of Allergy and Infectious Diseases

JOHANNESBURG - Acting Health Minister Mmamoloko Kubayi-​Ngubane insists the COVID-19 Lambda variant has not been detected in the country after reports that the variant had hit our shores.

First identified in Peru, the Lambda variant has since been detected in over 20 other countries.

"Scientists again on the issue of variants we continue to see in the country and globally."

"They've discovered that there is a variant that is more transmissible that is spreading in many parts of the world," she said.