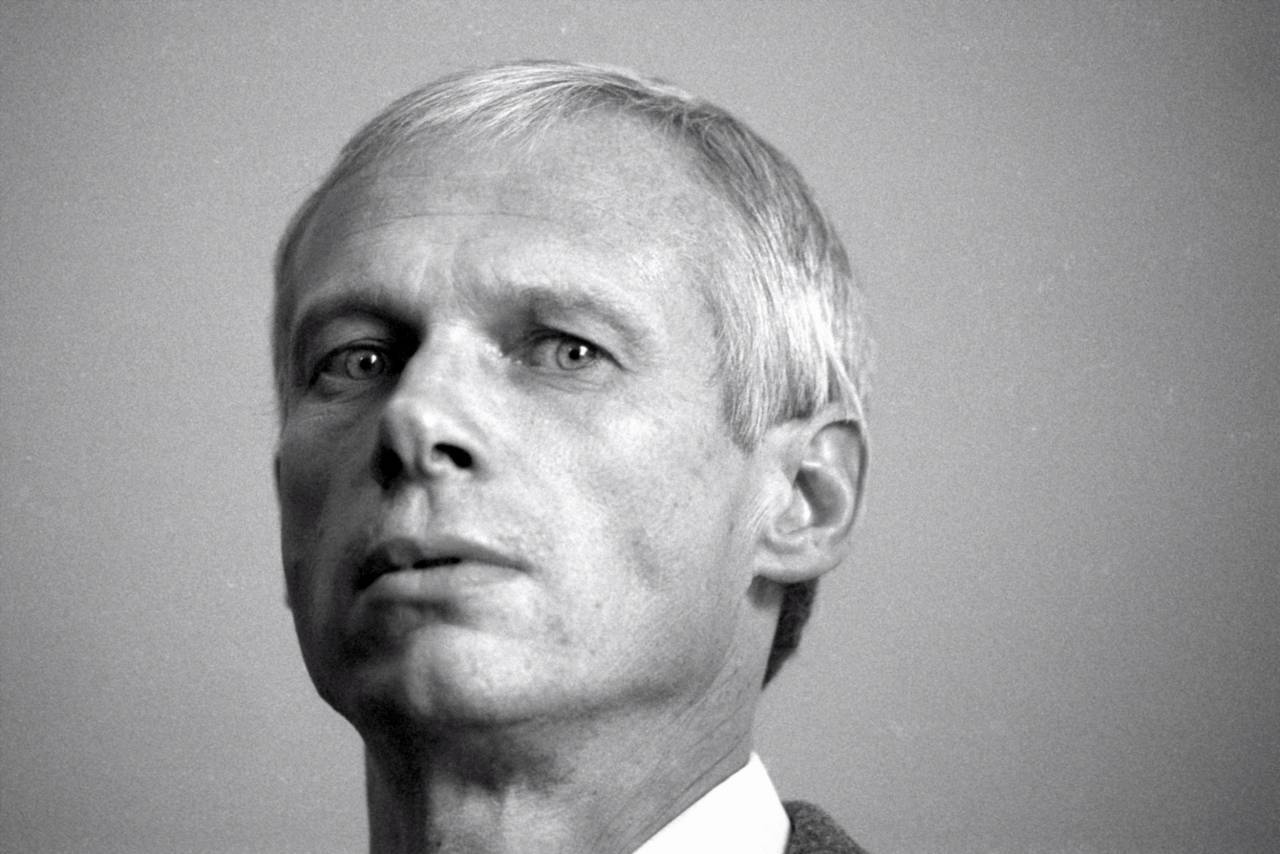 JOHANNESBURG - The High Court in Pretoria has ordered the Justice and Correctional Services Minister, Ronald Lamola, to review his decision not to grant Janusz Walus parole within the next 60 days.

Walus is serving a life sentence for the assassination of former SACP general secretary, Chris Hani, in April 1993.

He was denied parole in January this year but his legal team took the decision on review.

Judge Jody Kollapen has set aside the parole decision, referring the matter back to the minister.

The SACP has welcomed the judgment, but it is still demanding answers regarding the exact circumstances surrounding Hani’s assassination.