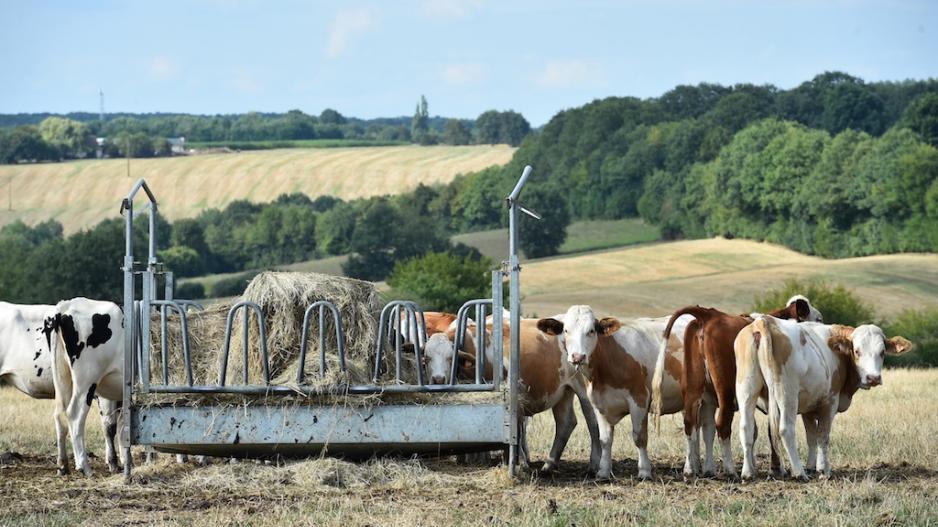 File: The work of the ad hoc committee processing the legislation was supposed to wrap up at the end of May. AFP/Jean-Francois Monier

CAPE TOWN - The National Assembly has adopted the Constitutional Review Committee's report, taking another step towards changing the Constitution to allow for land expropriation without compensation.

In total, 209 MPs voted for and 91 against the change, but it's still a while before it becomes official as legislation still needs to be formulated, considered, and debated.

The ANC says while 65 percent of written submissions were against amending the Constitution, the process was never intended to be judged on the number of submissions, but its content.

The EFF says the outcome would have been finalised sooner if it went to a vote among South Africa's eligible voters.

Meanwhile, opposing parties fought to the end with the DA criticising what it calls the ANC's failed land reform policies.

The National Council of Provinces will debate and vote on the proposal, followed by a motion by ANC to expedite the now adopted reported to be tabled in the National Assembly this week still.