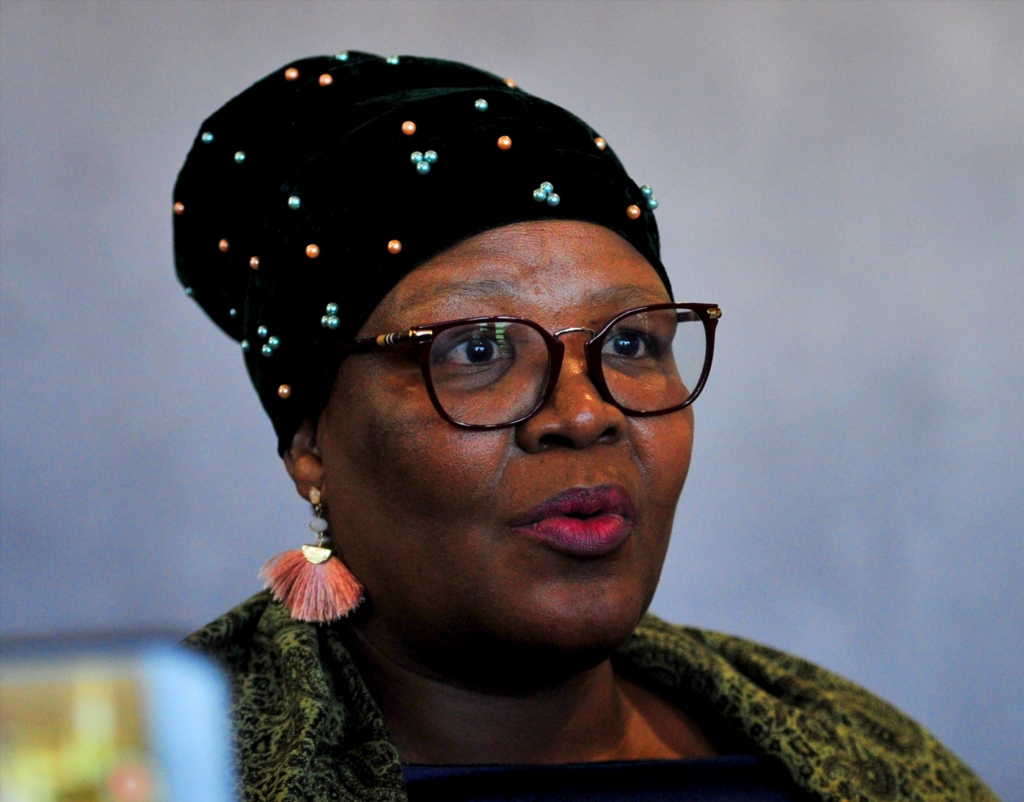 Vytjie Mentor giving her testimony to the Commission of Inquiry into State Capture chaired by Deputy Chief Justice Ray Zondo at Parktown on August 29, 2018 in Johannesburg, South Africa.

JOHANNESBURG - Did former ANC MP Vytjie Mentor identify the wrong man on her 2010 flight to China?

That will be revealed when she takes the stand at the state capture inquiry on Monday.

The lawyers of Duduzane Zuma and Fana Hlongwane are set to cross-examine Mentor.

READ: NPA to get directorate dealing with corruption

She told the commission last year that she refused a ministerial position offered to her by the Guptas.

Mentor was the first politician to detail the family’s attempts to fill Cabinet posts.

She said she was offered the position of Public Enterprises Minister.

In exchange, she would have been expected to drop SAA’s route to India, so it could be taken up by the Gupta brothers' airline.