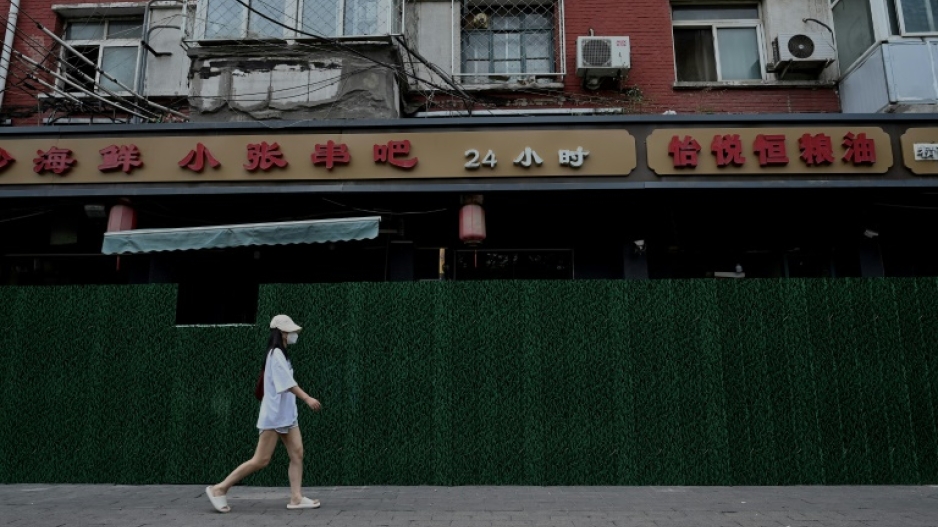 BEIJING - China is the last major economy welded to a zero-Covid strategy -- putting firms and workers at risk of snap lockdowns, freezing activity in the services sector and tangling supply chains crucial for factories to sell their goods.

As the country battles its worst outbreak since 2020, its urban jobless rate has surged to the highest level in two years and the pain is being felt by both blue- and white-collar workers.

"Many places say they are not recruiting people aged above 35," said Fiona Shi, who pointed to the difficulty of returning to entry-level positions after managerial roles.

She worked in a management role in the hospitality industry in 2020 when the coronavirus brought nearly all travel to a halt as governments imposed social distancing and movement restrictions.

Two years later, the Beijinger found herself in the same position after losing her job at a multinational firm.

"The pandemic has also made it harder... many places have frozen headcounts," she told AFP. "I'm really anxious."

Months of unpredictable Covid restrictions -- including snap lockdowns and severe travel curbs -- have hit dozens of cities from business hub Shanghai to the northern breadbasket province of Jilin.

An American Chamber of Commerce survey released this week showed that almost all respondents cut their revenue projections, while in a separate study 11 percent of European firms said they would downsize their China operations because of Covid measures.

Domestic firms have also been tightening their purse strings.

Some staff at e-commerce giant Alibaba were also reportedly asked to leave, according to state outlet Legal Daily.

The imposition of restrictions to stamp out Covid outbreaks this year has intensified pressure on firms already grappling with a slowdown in the economy and regulatory crackdowns on sectors including property and tech.

Bai told AFP she was laid off by a US tech company that was preparing to end its business in China.

"In some ways, we saw it coming," she said, only giving her surname. "Its China operations have been losing money."

"It's not the first to leave the China market and won't be the last."

Beijing-based Bai said it was the second time she lost her job because of the pandemic. 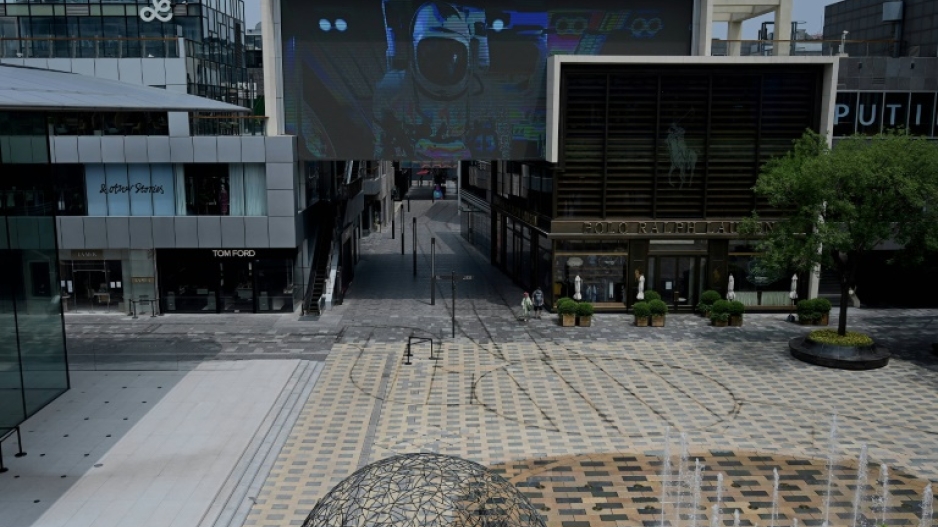 In 2020, as the virus raged in China, she was let go by a cruise line operator over fears tied to her nationality, she said.

Andrea Zhang, who handled events planning, said his employer shuttered its clothing shops in March and April when outbreaks flared this year.

"Our bosses wanted to understand the situation at various stores (across the country) but realised they could not due to quarantine requirements," said Zhang.

The company eventually closed its offline operations, and Zhang left.

Around 1.3 million entities cancelled their business registrations in China in March alone, a 24 percent spike on-year, according to official numbers.

With President Xi Jinping repeatedly backing the government's zero-Covid strategy, observers do not expect authorities to pivot away from it even as the economy suffers.

But the restrictions have made life unbearable for some.

"Working from home, especially in an industry such as ours known for overtime practices, has made work-life boundaries even more blurred," said Ning, who works in marketing at a tech firm in Beijing and only gave his surname.

But his hours stretched past midnight and into weekends after the capital ordered people in his district to stay home last month as Covid cases surged.

"I was too exhausted, and left my job," Ning said.

He has since submitted more than 200 job applications. Only three of these translated into job interviews.

"The situation is grim," Ning told AFP. "But we will have to find a way to survive." 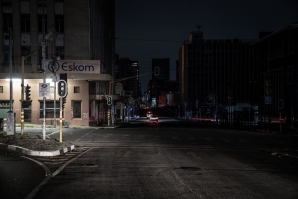