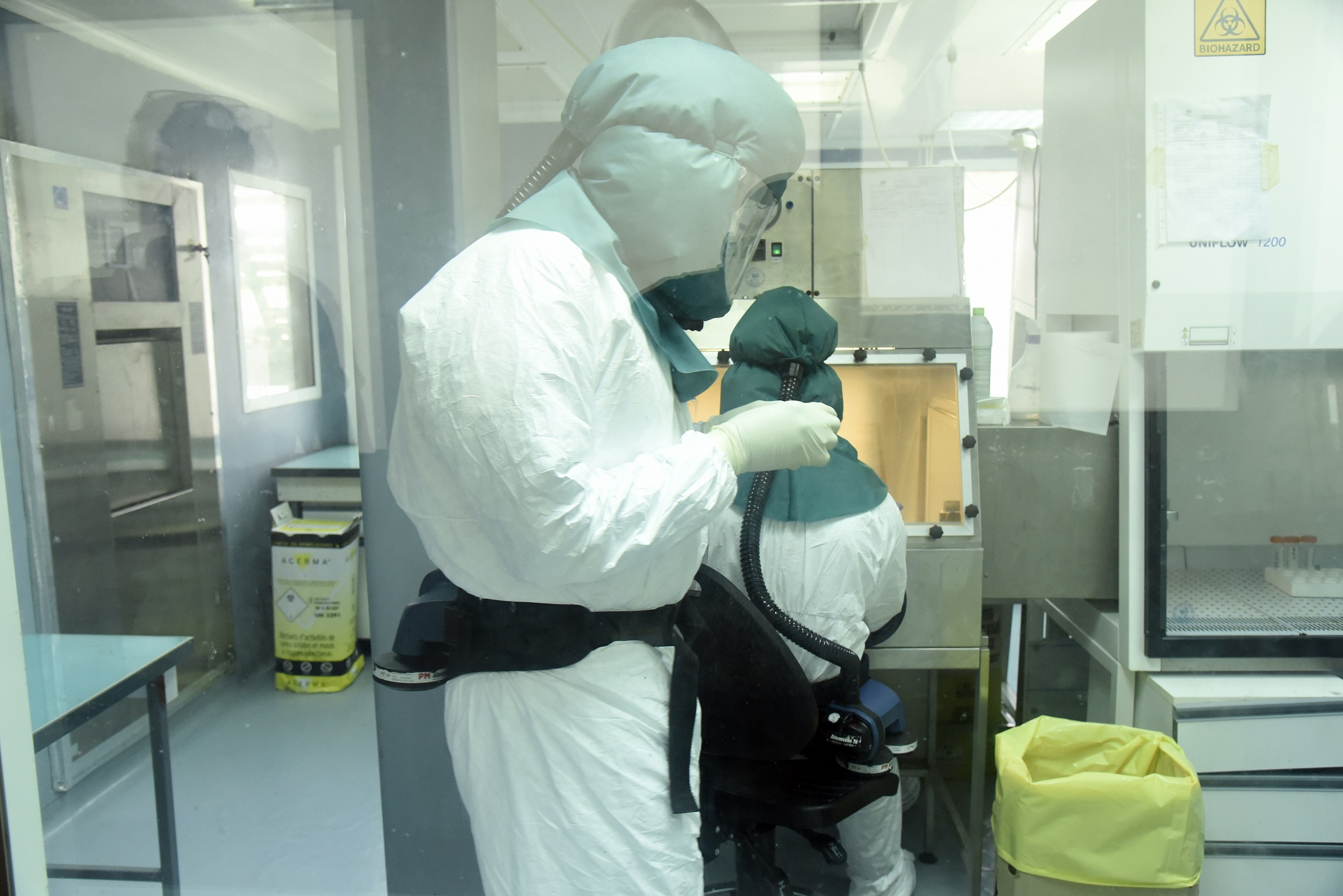 File: The COVID-19 virus was found in a 45-year-old Lebanese woman who had travelled from Qom in Iran, he said.

BEIRUT, Lebanon - The first case of the novel coronavirus in Lebanon was confirmed on Friday, the health minister said, adding that two other suspected cases were being investigated.

"We confirmed the first case today," Hamad Hassan said at a press conference in Beirut.

The COVID-19 virus was found in a 45-year-old Lebanese woman who had travelled from Qom in Iran, he said.

A medical source at the hospital where the woman is being treated told AFP that she returned from Iran with a high fever, but that her immunity was good and her condition stable.

Hamad Hassan said that all the people who were on the same flight from Iran had been contacted by the health authorities.

He said that anyone returning from Iran would be asked to observe a two-week home quarantine.

The COVID-19 outbreak first appeared in Iran on Wednesday.

Tehran has now confirmed a total 18 infections and four deaths by the SARS-like virus, which first emerged in China in late December.

Thousands of Lebanese travel to Iran every year to visit Shiite holy sites in Qom and other cities.

China on Friday raised the death toll to 2,236 -- most of them in the province of Hubei, where the virus was first detected. More than 75,000 have now been infected in China and over 1,100 abroad.