Lekota tables bill to have individuals stand in 2019 elections 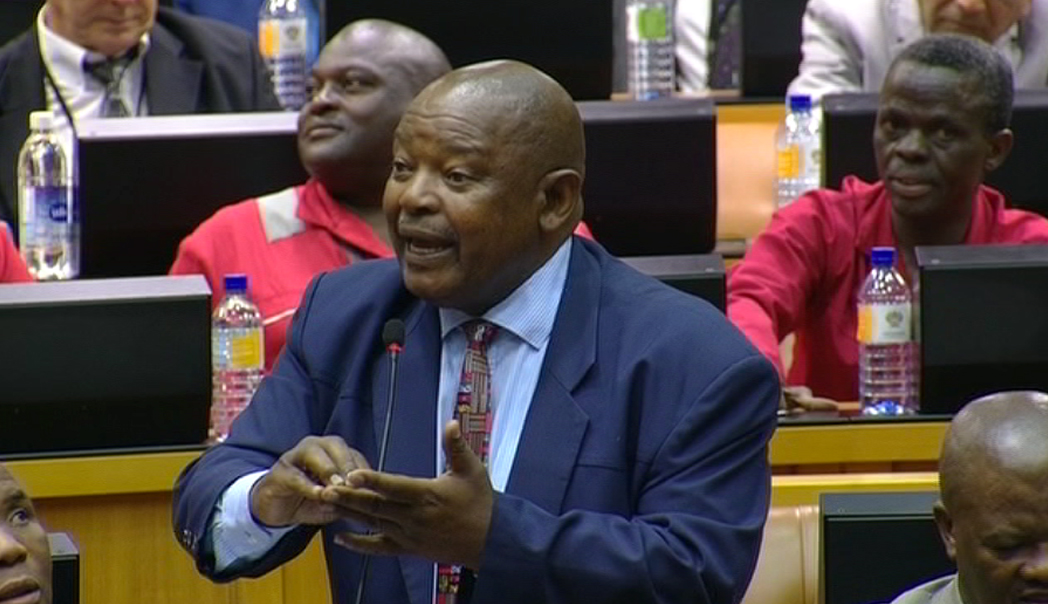 File: Cope leader Mosiuoa Lekota has tabled a private members’ amendment bill in Parliament, to allow individuals to stand in the 2019 general election.

JOHANNESBURG - Cope leader Mosiuoa Lekota has tabled a private members’ amendment bill in Parliament, to allow individuals to stand in the 2019 general election.

Lekota has pointed out that South Africans don’t elect Members of Parliament and of Legislatures directly.

Cope wants Parliament to deal urgently with the bill, which has been brought before the Speaker.

“It has therefore now delayed and extended far beyond, which means the people have been denied the right to govern because with political power out of their hands, they couldn’t hold leaders accountable,” he said.

“If the constituency system had been introduced, the people would be able to elect leaders of their choice from their communities and so on and when those leaders failed them because they had placed them there, they could recall them, demise them if they so choose and introduce others. In this way power would be In the hands of the people. As things stand none of us can hold an directly elected person accountable.”