Lesetja Kganyago to stay on as Reserve Bank governor 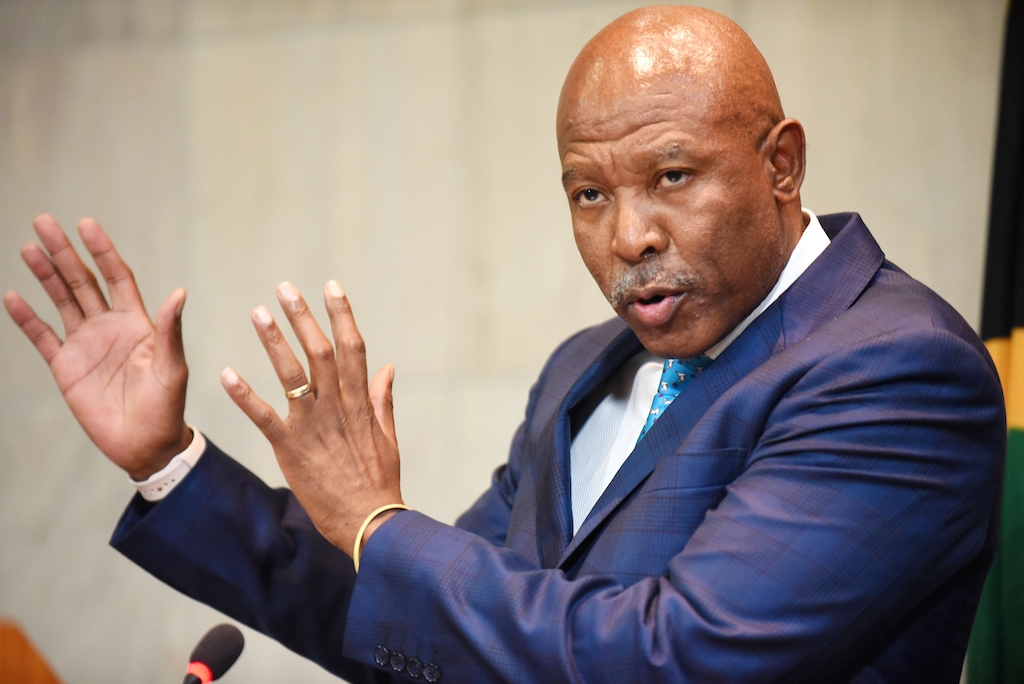 JOHANNESBURG - Reserve Bank governor Lesetja Kganyago will stay on as governor of the bank for the next five years.

Fundi Tshazibana and Dr Rashad Cassim will assume deputies governor positions for a period of five years each.

Tshazibana and Cassim who both hold positions within the bank, start their five-year terms on the first of next month.