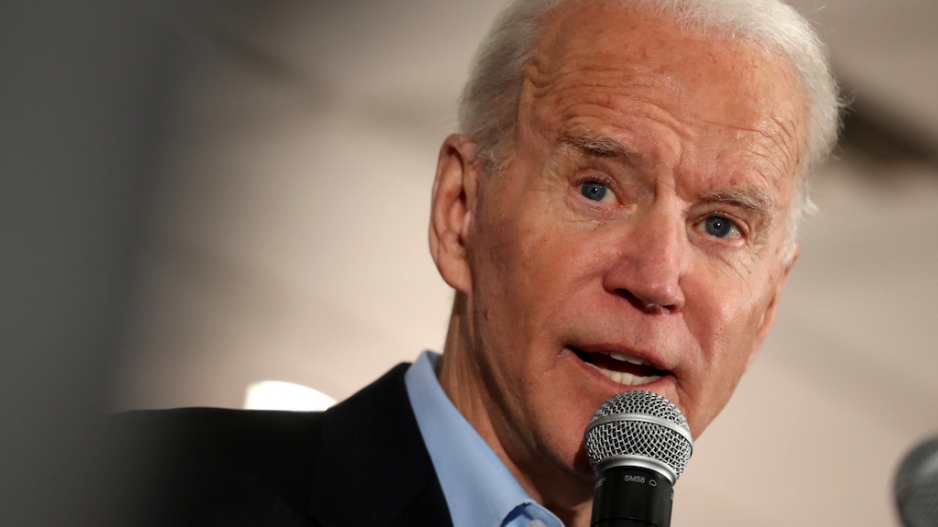 PHILADELPHIA - The difference was as stark as any moment during the tempestuous 2020 presidential campaign.

Instead of also jetting to Michigan or Wisconsin, swing states he most likely must flip to defeat Trump, Biden spent Sunday campaigning in his birth state, pleading for some voter love in the City of Brotherly Love to help pull him over the finish line.

"We need every single one of you to get out and vote on Tuesday," he implored. "In two days we can put an end to a presidency that has fanned the flames of hate all across this nation."

Biden narrowly leads Trump in Pennsylvania, according to the RealClearPolitics polls average showing him 4.3 percentage points up.

But his style Sunday was less of a momentum-seizing challenger about to topple the most controversial US leader in a century, and more of a cautious contender going up against a loud-mouthed Goliath.

At a surprise stop in Philadelphia, a few dozen people gathered in a parking lot to hear a masked Biden speak -- sometimes in tones so hushed people could barely make out what he was saying.

The race is boiling down to this eastern state of nearly 13 million residents that Trump won by just 44,000 votes four years ago.

Biden is trying to squeeze every last vote particularly out of Philadelphia's black community, a constituency that traditionally supports Democrats but which fell short of expectations in 2016 with Hillary Clinton.