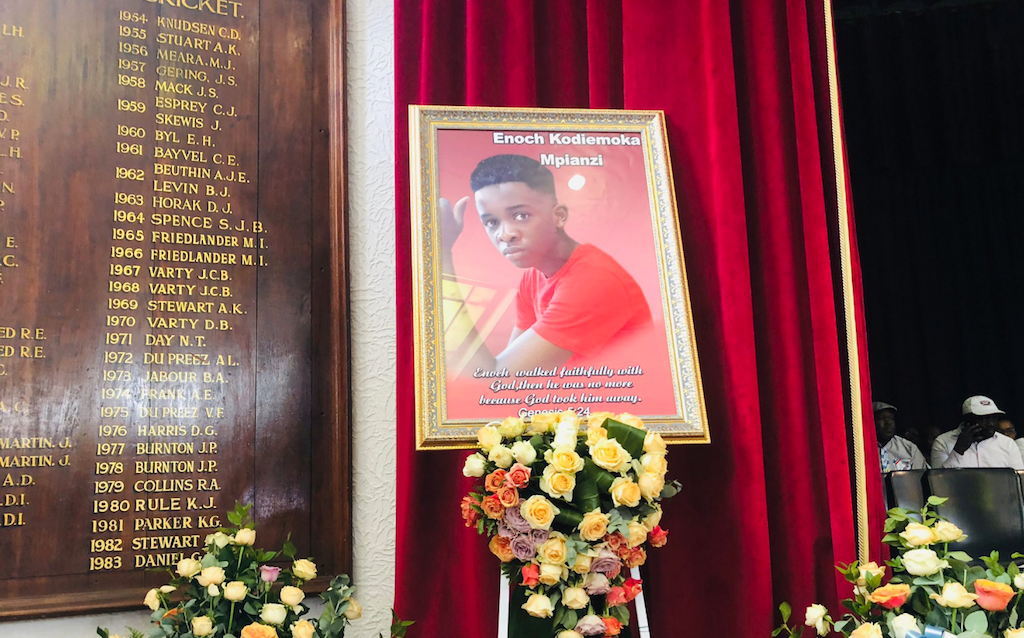 Lesufi tweeted on Sunday that he is going through the report.

He says once he has read the report he will share the findings with Mpianzi's family and Parktown Boy's High School, before making the contents public.

Mpianzi drowned while at the Nyati Riverbreak Lodge in the North West during a school orientation trip.

Two days after he went missing, his body was found in the Crocodile River.

The teenager's death made headlines across the country with many questioning the school and the camp's role in his death.