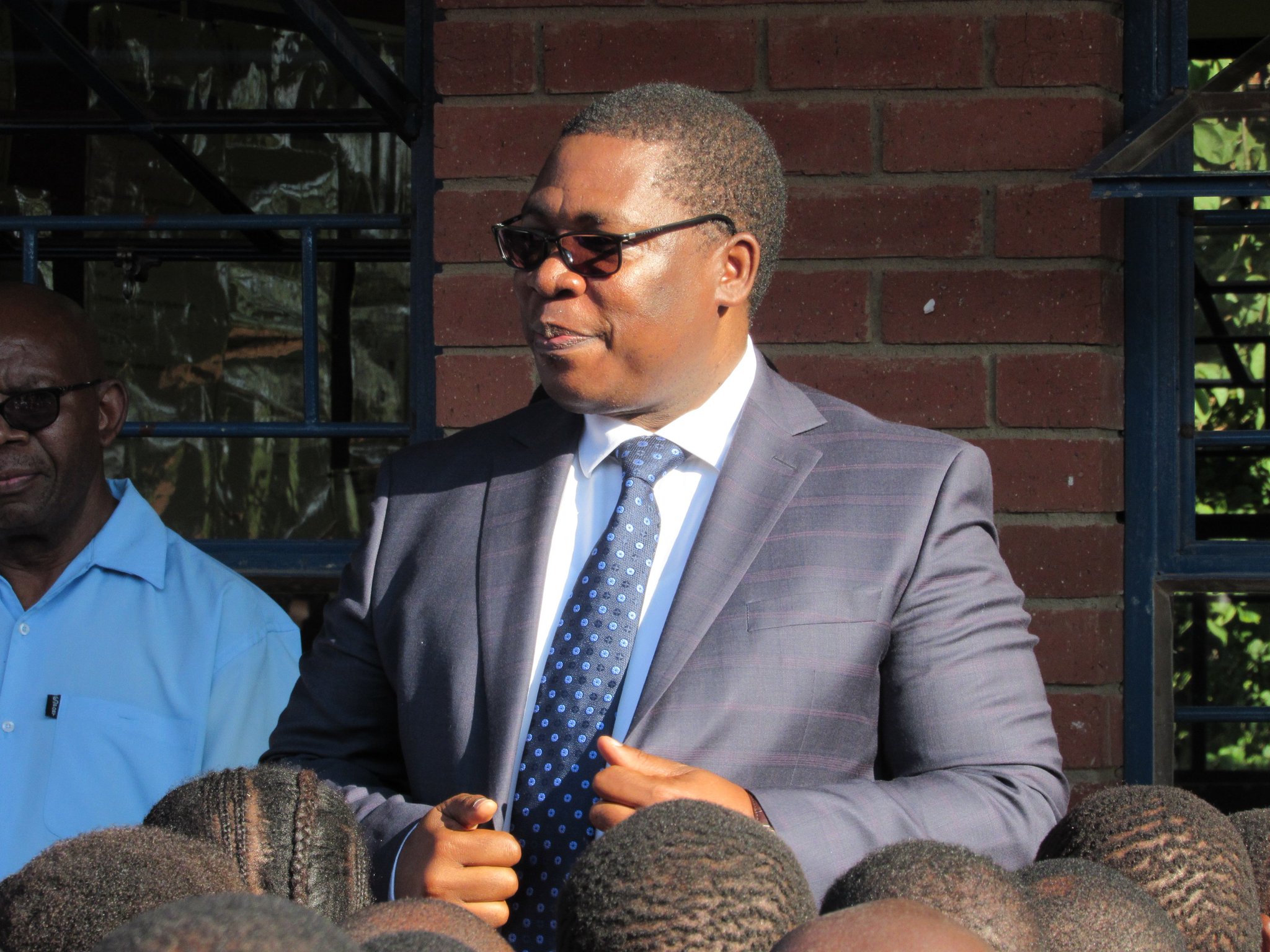 Gauteng Education MEC Panyaza Lesufi said in a statement that the academic year has started on a bad note.

"They will have new equipment and new uniforms so they will be easily identifiable. They have also been given drones and high powered vehicles."

Gauteng Premier David Makhura made this announcement during his State Of The Province address on Tuesday.

They will have new equipment and uniforms.

WATCH: Kidnappings on the rise in South Africa

This comes as violence and kidnapping of pupils in Gauteng surge.

In the latest case, a Queen's High pupil was kidnapped on Monday and another Grade 8 pupil at Lantern School for learners with special needs was reported missing.

Both cases are under investigation.

The Gauteng Education department is appealing to people with information to come forward.