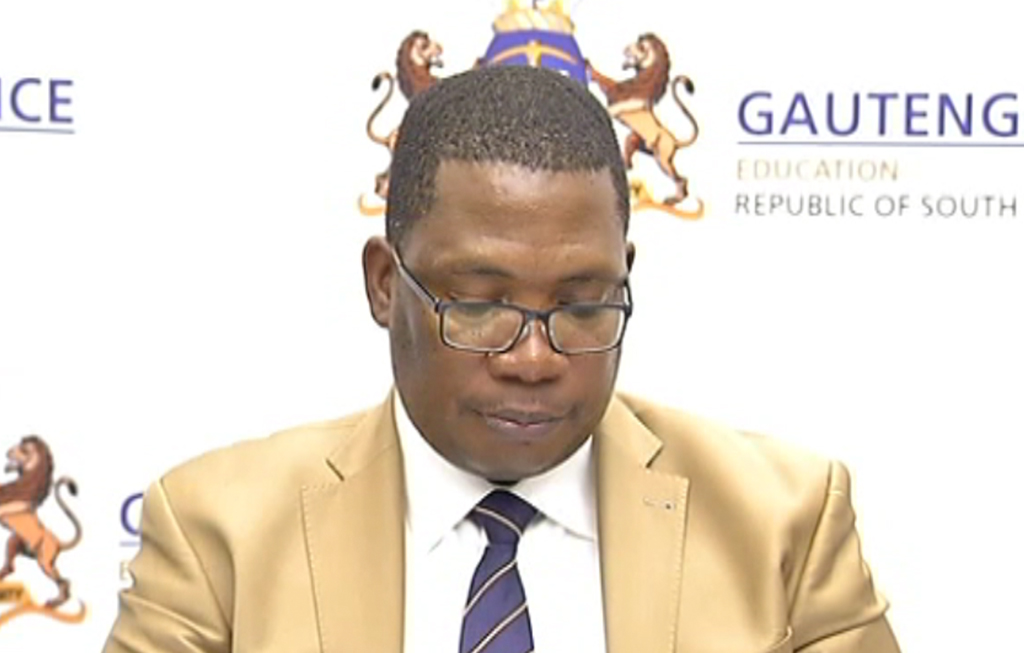 File: Gauteng education MEC Panyaza Lesufi has slammed the alleged attack on police officers at a school in Eldorado Park.

He says police should be able to do their job without being intimidated by learners.

"I want to tell the learns that there is no single learner who is going to stop police doing their work," he said.

"If we have to fight drugs, weapons and sexual abuse, we will need the police, I don't want my teachers to be police," Lesufi said.

It's alleged that the police officers were conducting a search as part of a school-based crime prevention programme on Thursday, when the learners allegedly assaulted them and smashed their cars.