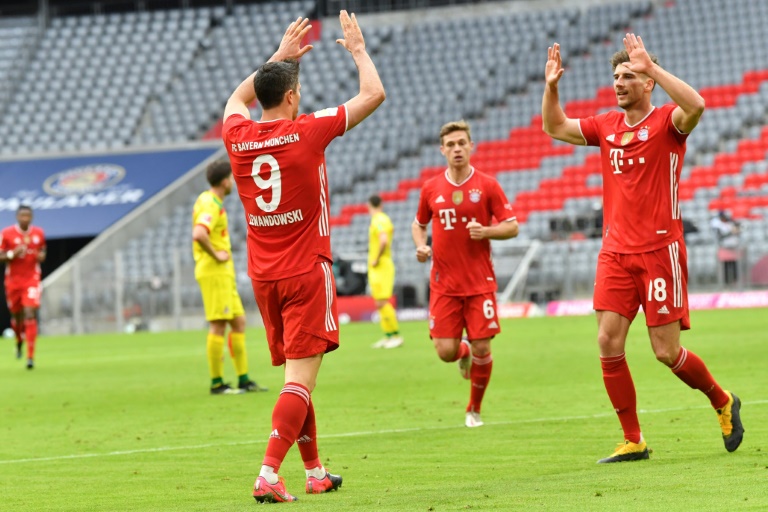 LONDON - Robert Lewandowski and Serge Gnabry both scored twice as Bayern Munich romped to a 5-1 win at home to Cologne on Saturday to open up a five-point lead at the top of the Bundesliga.

Eric Maxim Choupo-Moting headed Bayern into an early lead before Lewandowski, the league's top scorer, struck twice to increase his league tally to 28 goals this season.

Gnabry came off the bench to claim two late goals behind closed doors at the Allianz Arena on his first appearance since tearing a thigh muscle in Bayern's Club World Cup final win in Qatar.

Bayern had taken just a point from their previous two games and coach Hansi Flick made just one change - Choupo-Moting for Kingsley Coman - from the side which routed Lazio 4-1 in the Champions League on Tuesday.

Bayern quickly built a 2-0 lead through Choupo-Moting and Lewandowski with Leon Goretzka playing a big role in both goals.

After floating in a cross which Choupo-Moting headed home on 18 minutes, Goretzka combined with Lewandowski to prise open the Cologne defence.

END_OF_DOCUMENT_TOKEN_TO_BE_REPLACED 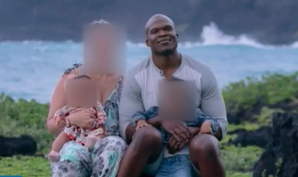