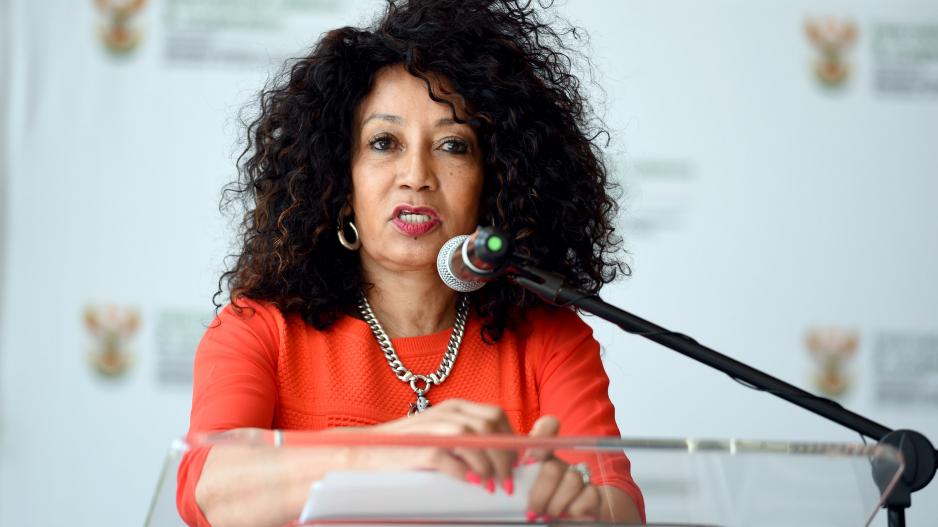 She is demanding to know what exactly happened to the list of candidates or requests to see the raw data.

The nominations for the party's Top 6 excluded Sisulu, who didn't garner enough support to run for party president.

Sisulu hopes the committee will examine the processes which have been followed.