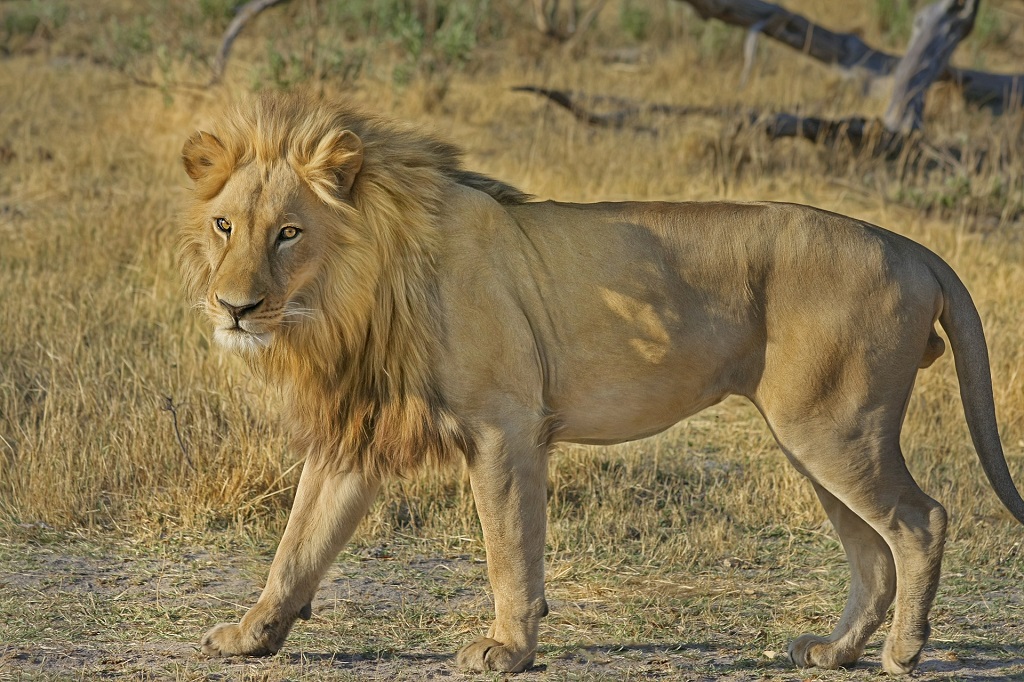 File: Guides take viewers along for a virtual game drive, finding wildlife and sharing facts about animals encountered along the way.

JOHANNESBURG - A man was killed by a lion at the Dinokeng Game Reserve on Tuesday morning.

Best Care Ambulance Service spokesperson, Xander Loubser, said the victim was the owner of the lions.

"We received a call of a lion attack on Tuesday. When we arrived on the scene the patient was unresponsive and was declared dead after succumbing to his injuries", said Loubser.

Approximately three lions were shot and killed following the attack, so that people could get to the victim.