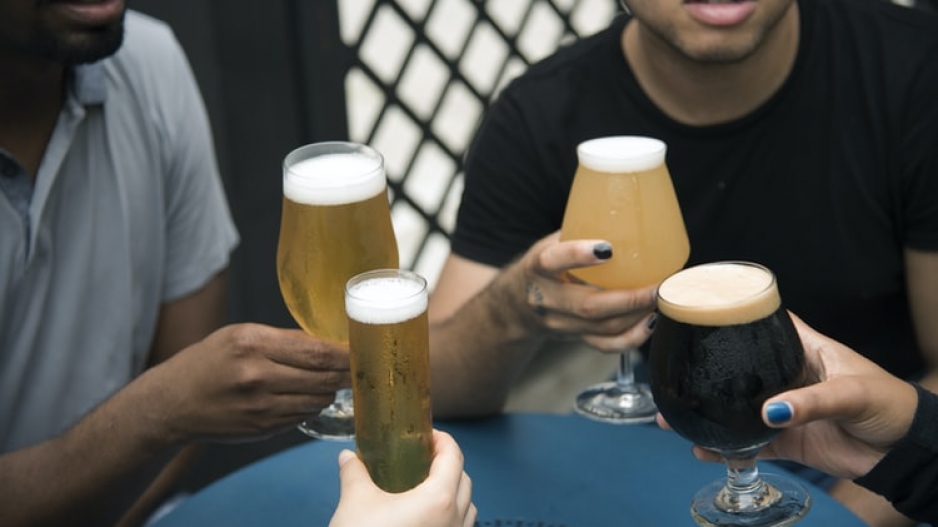 Under lockdown alert level 3, the sale of alcohol will be allowed from 10am to 6pm, from Monday to Thursday.

"It is an unfortunate situation to have the retail space operating over a four-day period because what that does is allow the illicit trade of alcohol to flourish, said Lucky Ntimane from the association.

"We have seen a report that was released by the industry a couple of weeks ago that seeks to indicate that the illicit trade of alcohol now amounts to almost R20-billion on an annual basis so we feel that this space that the government has allowed over the three day period is going to be taken over by the illicit market."