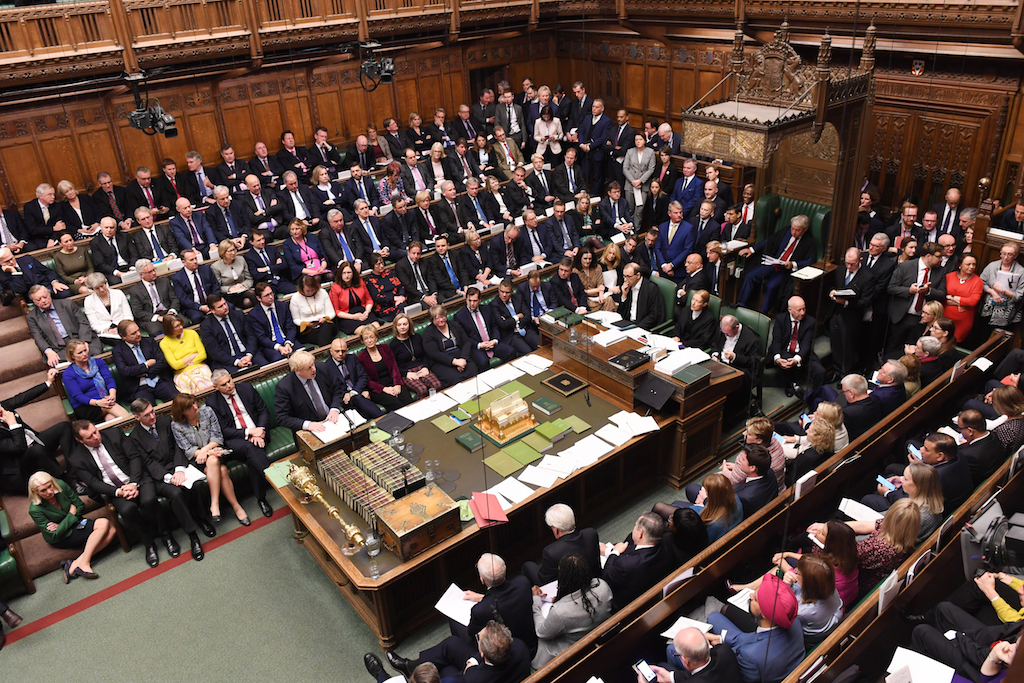 The House of Commons.

LONDON - Seven MPs are running to be the next speaker of the British parliament's lower House of Commons, competing to replace the outgoing John Bercow, who has played a prime role in the Brexit saga.

Here is a brief look at each of the candidates ahead of Monday's vote by MPs:

A Labour MP for 22 years, Hoyle has been Bercow's deputy since 2010, since when his distinctive Lancashire vowels have regularly rung out from the speaker's chair.

The 62-year-old is unafraid to slap down noisy lawmakers and scolded Scottish Nationalists for humming the EU anthem "Ode to Joy" in the chamber.

A former justice minister, the "mother of the house" is known for her ardent feminism.

One of the more colourful characters in the Commons, Bryant is a stickler for parliamentary procedure.

A former Church of England vicar, the Labour MP, 57, is openly gay and his civil partnership ceremony in 2010 was the first held in the Houses of Parliament.

A former Europe minister, he was a player in uncovering the phone hacking scandal, which blew up in 2006 with accusations that newspaper reporters were listening to voice messages on the phones of celebrities, politicians and members of the royal family.

In 2017 the redhead wished Bercow happy "kiss a ginger day".

She served as the Conservatives' spokeswoman on Scotland and women before taking up speaker duties.

Another 61-year-old from the 1997 intake, Winterton became Bercow's third and final deputy in 2017.

A keen Brexiteer, the Conservative grandee, 69, has been an MP since 1983, during which time he has rebelled on many occasions, particularly on Europe and the War in Iraq.

He was a loyal supporter of prime minister Margaret Thatcher. His wife, descended from king George II, is distantly in line to inherit the throne.

The 50-year-old Londoner joined parliament in 2005.

She has previously served as Labour's spokeswoman on identity and climate change.