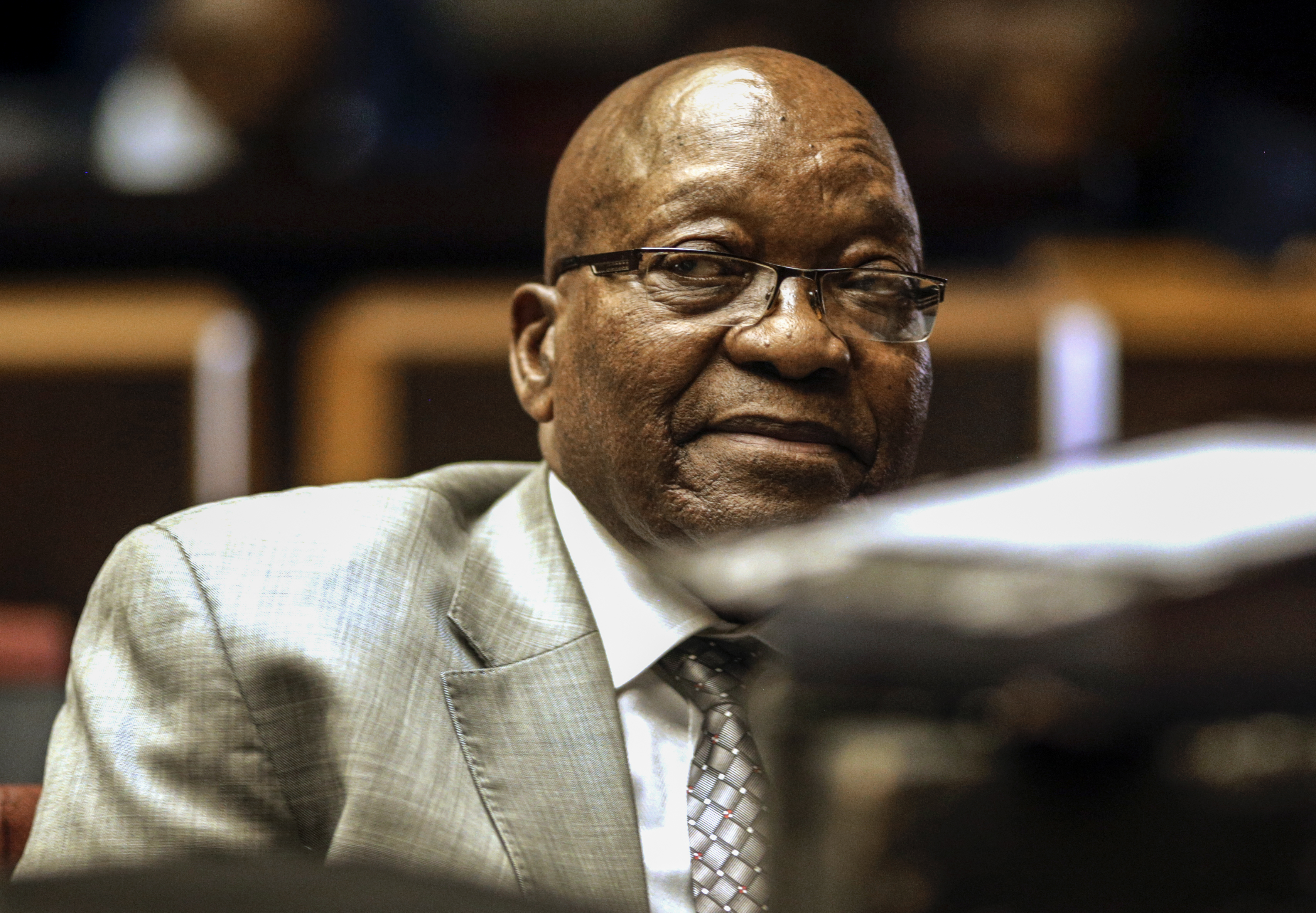 File: The Jacob Zuma Foundation announced last month - the former president had been hospitalised for a week.

JOHANNESBURG - Former President Jacob Zuma is back in the KwaZulu-Natal High Court in Pietermaritzburg where his corruption trial is expected to begin.

Zuma was dealt a blow last week when his application for a stay of prosecution was dismissed.

The former President who normally has a huge following also appears to be losing some of his supporters.

Staunch supporters of the former president are known to hold night vigils, but none was held this time.