Load-shedding to begin at 4pm 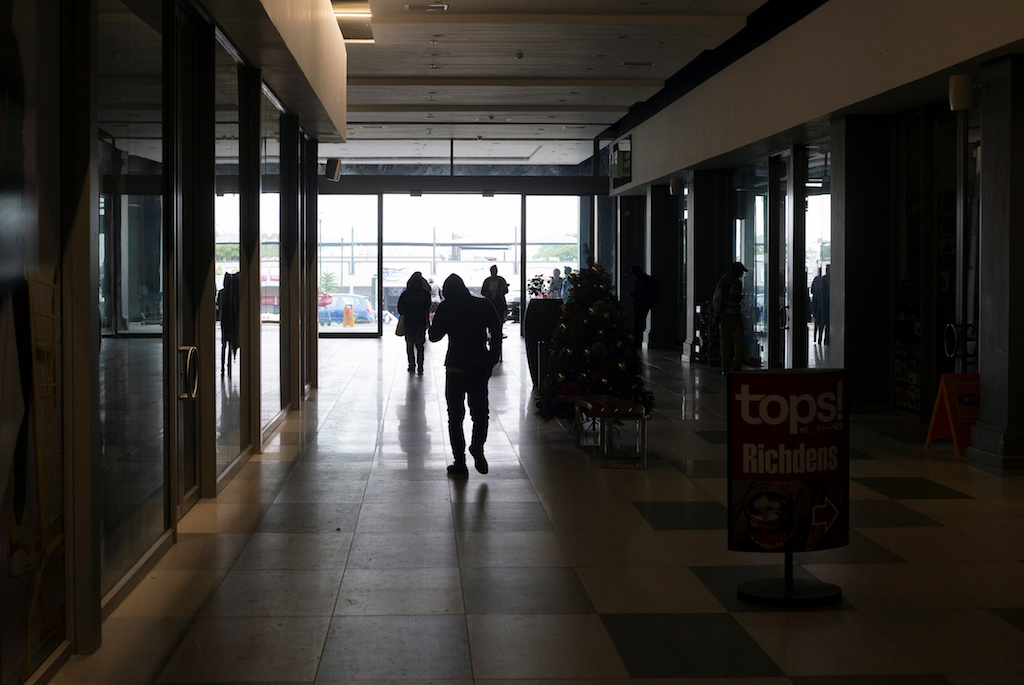 File: People walk in a shopping mall during an electricity load-shedding blackout in Hillcrest, South Africa.

JOHANNESBURG - There is a slight reprieve from rolling blackouts.

Eskom has announced that there will be no load-shedding between 8am to 4pm on Tuesday.

READ: Load-shedding was always going to be a problem - former Eskom CEO

The power utility says Stage 1 load-shedding will commence from 4pm to 10pm.

Eskom says some generation units have returned to service.

It further stated that it will continue to communicate any changes to the supply situation.