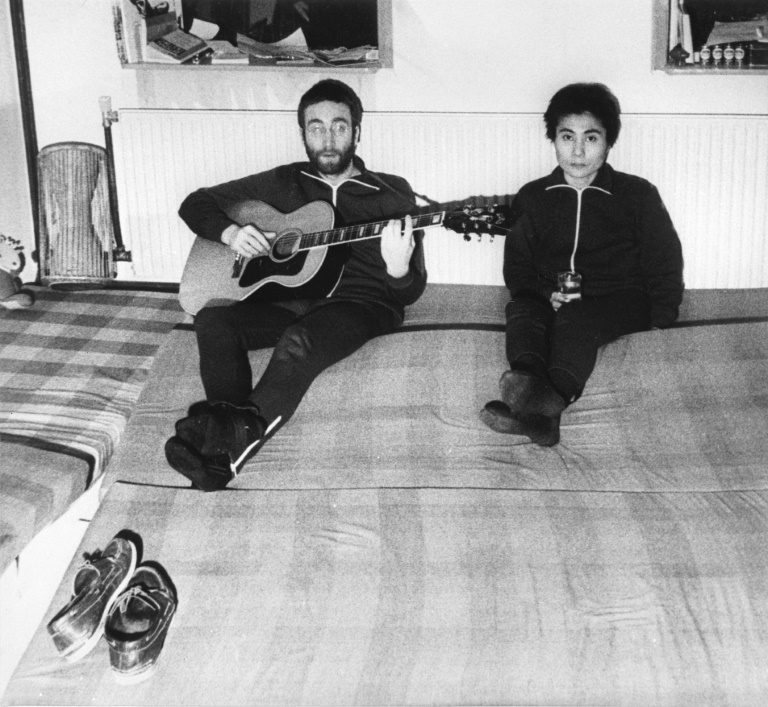 COPENHAGEN - A 1970 tape of John Lennon singing a hitherto unheard song called "Radio Peace" and expressing frustration at his Beatles image to a group of Danish schoolboys goes under the hammer on Tuesday in Copenhagen.

The 33-minute tape was recorded on January 5, 1970 when the former Beatle spent winter in a remote corner of Jutland in western Denmark with his wife Yoko Ono.

Back then four eager boys, writing for their high school newspaper, braved a snowstorm in the hope of interviewing their idol.

They clinched the interview. The topics ranged from the couple's peace campaign, the Beatles, Lennon's hair and his frustration with his image as part of the "Fab Four".

Lennon and Ono were famous for staging lie-ins and singing songs of peace as the Vietnam War raged. 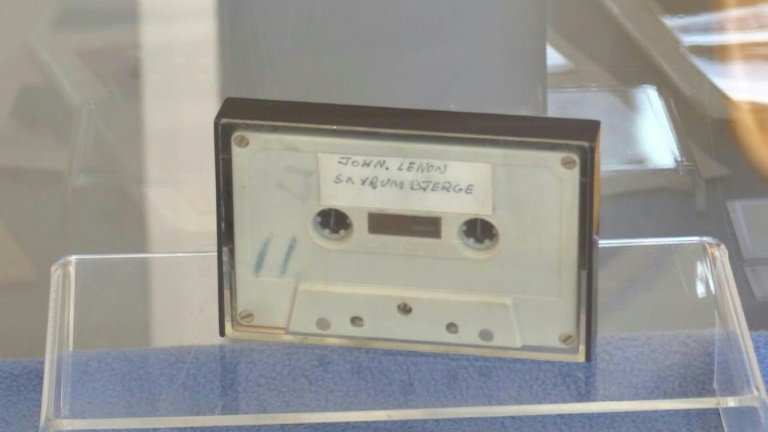 The sellers say Yoko Ono herself could buy the tape

"We went into the living room and saw John and Yoko sitting on the sofa, it was fantastic. We sat down with them and were quite close to each other," Karsten Hojen, one of the tape's owners, told AFP.

Lennon and his wife arrived in Denmark in December 1969 to sort out the future of Ono's five-year-old daughter Kyoko, who was living with her father in northern Jutland.

By then, the Beatles had recorded their last album, Abbey Road, and even though it was not official, the group had parted ways.

Although Lennon and Ono spent their first week in Denmark incognito, the press found out and the singer organised a news conference that coincided with the first day of the school term. 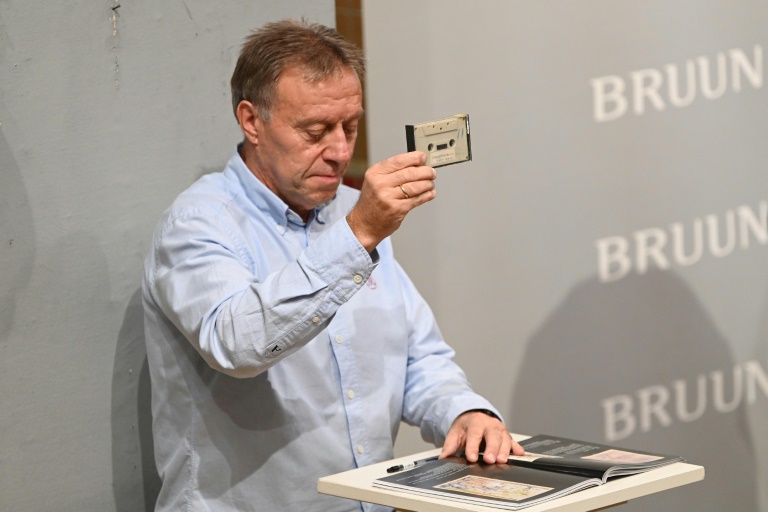 Hojen and his friends convinced the headmaster to let them skip class to talk peace and music with the singer, a few months before the Beatles officially disbanded.

Hojen and his friends said they decided to part with the audio cassette because they could not imagine sharing it among their numerous children.

"We would be happy if a museum was interested, or why not Yoko Ono herself?" the cultural consultant said.

The recording is of decent quality.

"You have to sit back and take some time to listen to it and hope for the best," said Alexa Bruun Rasmussen, director of branding at Bruun Rasmussen Auction House which is handling the sale.

"They actually play 'Give Peace a Chance', but with different words," she said.

The recording also includes the unreleased song "Radio Peace", and is "heartfelt" and "unique", Bruun Rasmussen said, adding that the tape and photos could fetch up to 40,000 euros ($46,000). 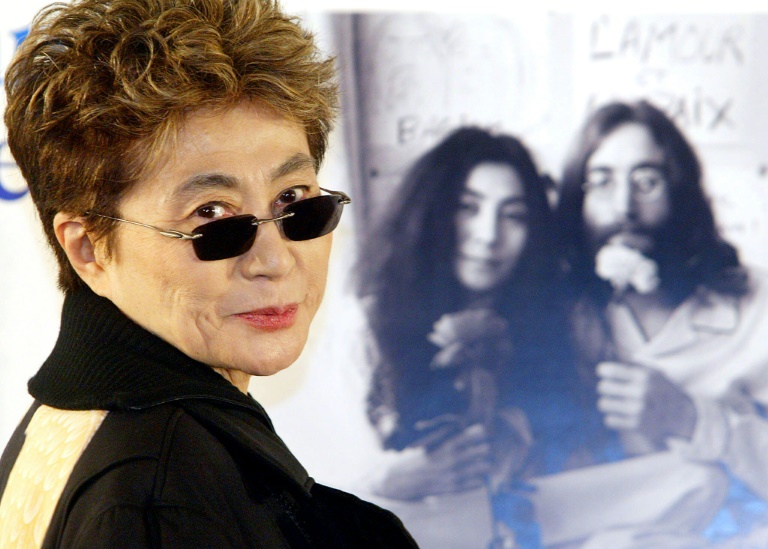 "John Lennon is talking to young schoolboys, they share the passion of the peace message. And it comes across clearly that there's a connection between them," she said.

Although Hojen has recounted that winter day in detail to his children and grandchildren, he will no longer have any trace of it after the sale as the owners have not digitised the recording.