Is long reign over for Williams, queen of Melbourne Park? 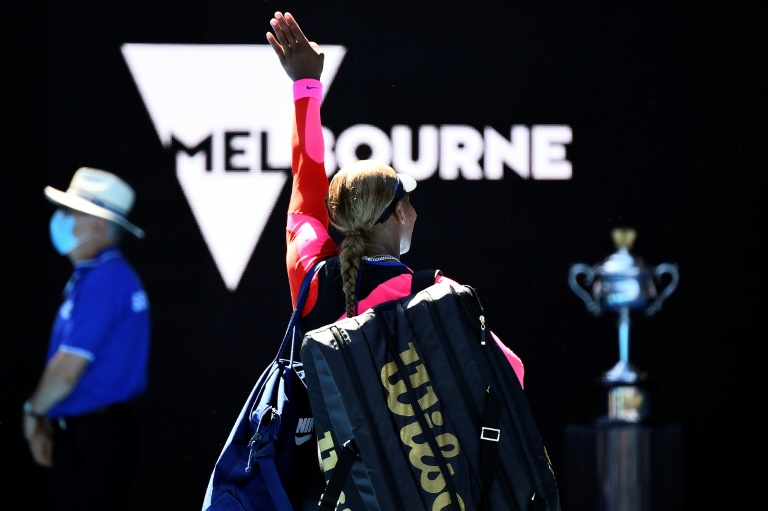 Serena Willliams waves to the Rod Laver Arena crowd after losing to Naomi Osaka in the semi-finals, but was it a final goodbye?

MELBOURNE - As Serena Williams bade an emotional goodbye to the Rod Laver Arena crowd, one question was left hanging in the Melbourne air -- will she be back?

Williams has been playing the Australian Open since 1998 -- when Naomi Osaka, her semi-final conqueror, was a baby -- and has grown to rule the tournament with seven titles, an Open-era record.

But few failed to notice the poignancy after Thursday's defeat as the 23-time Grand Slam winner paused to acknowledge the standing ovation, hand on heart, before disappearing down the tunnel.

Shortly afterwards, Williams, 39, walked out of her press conference in tears following a question about whether she was "almost saying farewell".

"I don't know. If I ever say farewell, I wouldn't tell anyone," Williams said, before tearing up and leaving.

A heartfelt Instagram post gave further clues to the American's mood, when she told Australian fans she was "forever in debt and grateful to each and every single one of you.

Her last three appearances have ended at the hands of Karolina Pliskova, Wang Qiang and now Japan's Osaka -- Williams's heir apparent, with three major titles at the age of 23.

Australian media seemed resigned to the fact that Williams won't return to challenge for an eighth Australian crown.

"Has Australia seen the last of Serena Williams?" wrote The Age, while The Australian ran the headline: "Sayonara Serena? Tearful exit spells the end."

Many commentators have speculated that Williams will call it quits this year, after one last Olympics -- where she has one singles and three doubles gold medals -- and a final crack at the Grand Slam titles record.

Williams has been stuck on 23 major trophies, one behind Australia's Margaret Court, since winning 2017 Australian Open while pregnant.

Since then she has given birth, returned to the tour, and finished runner-up at four major tournaments -- after losing just six out of 28 finals before 2017. 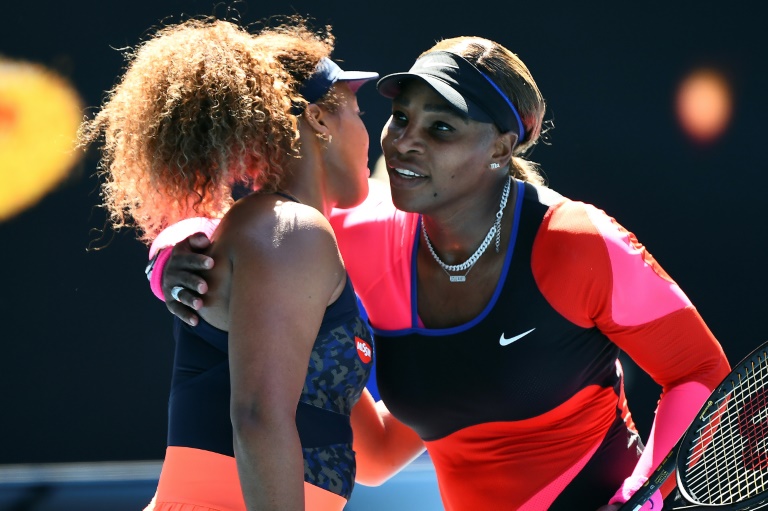 For her coach, Patrick Mouratoglou, there's no comparison between Williams's achievements and those of Court, who won 13 of her titles when tennis was still an amateur sport.

"We all know it's two different sports. It's an amateur sport and a professional sport. Doesn't make really sense to compare."

Men's world number one Novak Djokovic, noting Williams's struggles to match Court, advised her to look at the big picture of her career, and the impact she has made.

"She's such an amazing champion that inspires both male and female athletes around the world," said the Serb, a 17-time Grand Slam champion.

"I think when you see a larger picture for her and everything that who she is, what she stands for on and off the court... she's one of the greatest ever... athletes, not just tennis players."