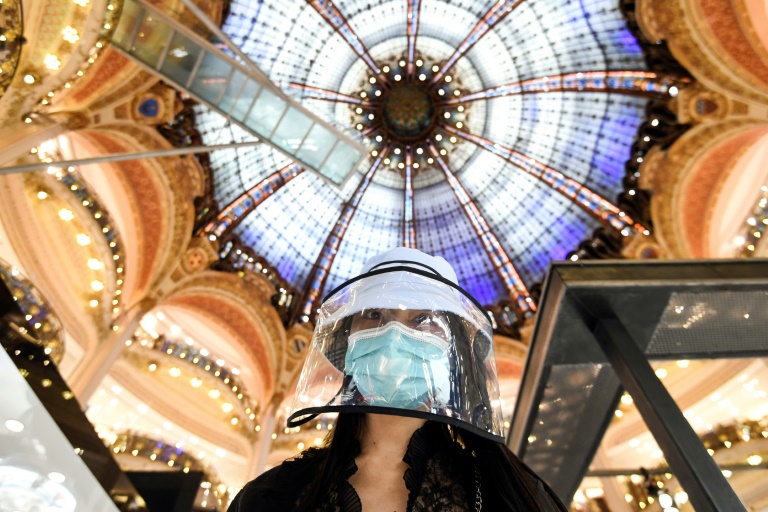 It is the "upper middle class, the rich and ultra-rich untouched by the crisis" who could not travel and instead bought luxury goods, said Arnaud Cadart at Flornoy

PARIS - The luxury sector has flashed back from the Covid-19 pandemic but the crisis is still putting a crimp in travel, a key part of the market.

Industry giants have reported results that show the world's well-heeled are splurging on luxury goods as sales surpass even pre-pandemic levels.

LVMH -- home to Louis Vuitton, Moet, Fendi, and Kenzo brands among others -- saw first-half sales climb by 11 percent above their pre-pandemic level to 28.7 billion euros (34.1 billion) as it reported a profit of 5.3 billion euros, a whopping 64 percent increase from 2019.

Rival Kering -- which owns the Gucci and Balenciaga brands -- bested its pre-pandemic level by 8.4 percent with a record 8 billion euros in sales. Hermes reported a 29-percent jump to 4.0 billion in sales.

Both recorded profits of more than a billion euros, beating expectations. 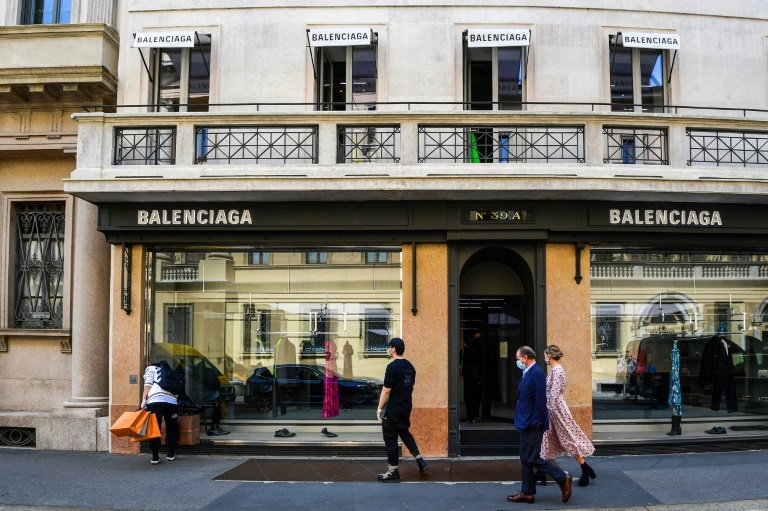 Kering -- which owns the Gucci and Balenciaga brands -- surpassed its pre-pandemic level by 8.4 percent with a record eight billion euros in sales

It is the "upper middle class, the rich and ultra-rich untouched by the crisis" who could not travel or eat out and instead bought luxury goods, said Arnaud Cadart at asset manager Flornoy.

The Chinese, "who represent 35 to 40 percent" of luxury customers, are still crucial, he added.

But while Chinese buyers previously made a lot of their purchases while visiting Europe, they are now making them at home.

- 'Violent rebound in the United States' -

In fact, "what was surprising was not so much the recovery in China but the violent rebound in the United States," remarked Erwan Rambourg a sector analyst and author of "Future Luxe: What's Ahead for the Business of Luxury".

Compared with previous crisis recoveries, after the September 11 terror attacks or the 2008 economic crisis for example, "the feeling of guilt, the idea that it is inappropriate to buy luxury goods, disappeared," Rambourg told AFP.

"There is a young generation in the United States that feels comfortable with luxury purchases," in particular among the African-American, Hispanic and Asian populations, he explained.

Hermes chief executive Axel Dumas told a telephone news briefing: "We've seen a very strong rebound in activity in the United States from our loyal clients as well as a new clientele that came to us thanks to digital" marketing by the company.

Hermes's sales in the US jumped by a quarter from their pre-pandemic level. 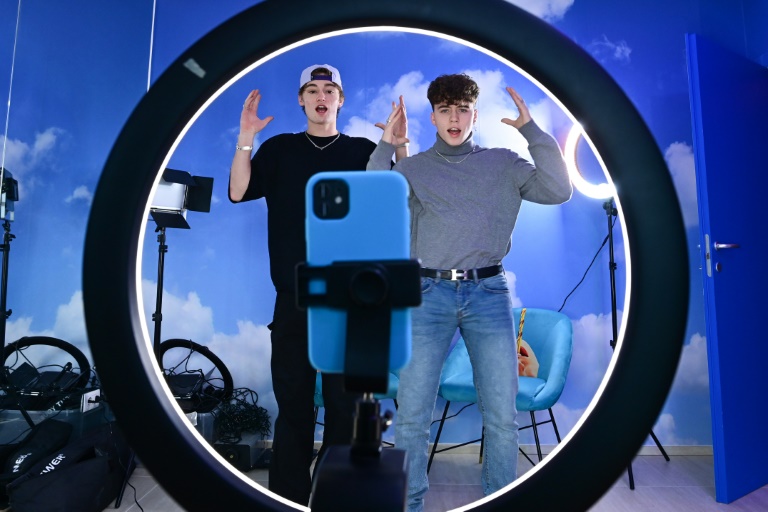 Citigroup analyst Thomas Chauvet noted that the fact that a roaring US stock market had made many Americans more wealthy, on paper at least, had also provided an important psychological boost to consumption.

In Europe, the sector's performance was better than might be expected given the absence of tourists who normally generate half of sales, because local clients turned out.

"Europeans had to a considerable extent deserted this market" but this year the trend was reversed, said Flornoy's Cadart.

Rambourg added: "To everyone's surprise, the brands discovered that by stimulating the local clientele" via social networks "the French, Italians, Spanish turned out more than hoped".

Chauvet cautioned that "the rebound in local demand doesn't compensate for the loss of tourists."

The luxury market will nonetheless "remain dominated by local buyers for at least another year," Rambourg forecast.