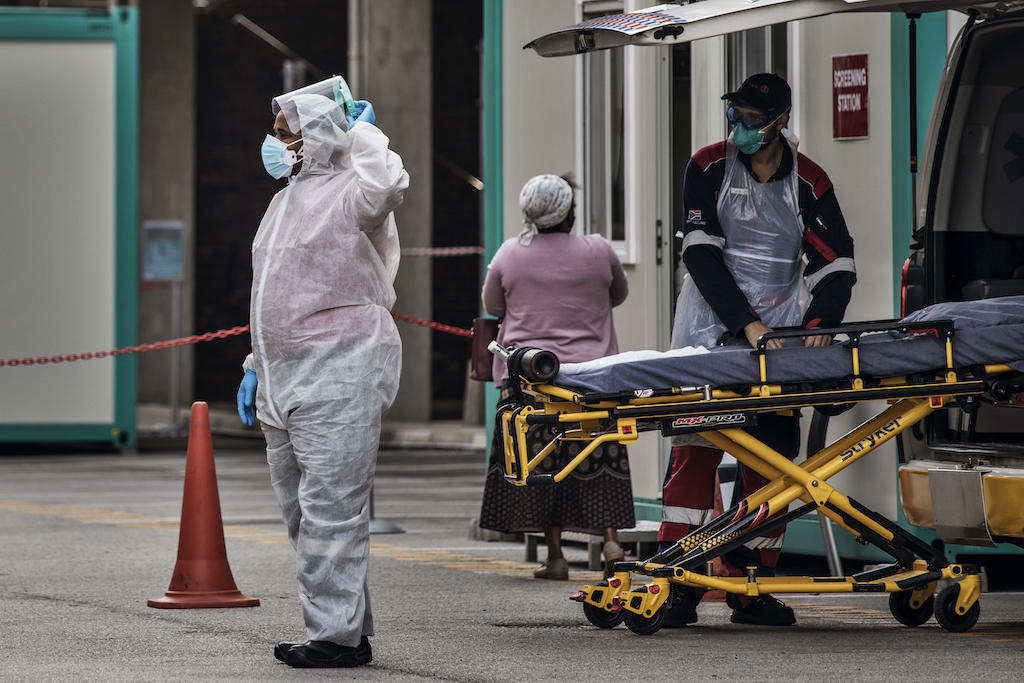 JOHANNESBURG - Eastern Cape Premier, Oscar Mabuyane, says the number of COVID-19 infections in the province is on the decline.

Mabuyane says the recovery rate in the province now stands above 92-percent.

The premier was briefing the media on the province's resurgence plan on Tuesday.

"As a result of the work we are doing as a multi-sectors in the province, there is a general decrease in the number of active cases, daily infections and the improvement of the recovery rate to about 92.2-percent, way above the national average of 82-percent," he said.

In December the province was placed under tougher lockdown rules due to high infection and fatality rates.