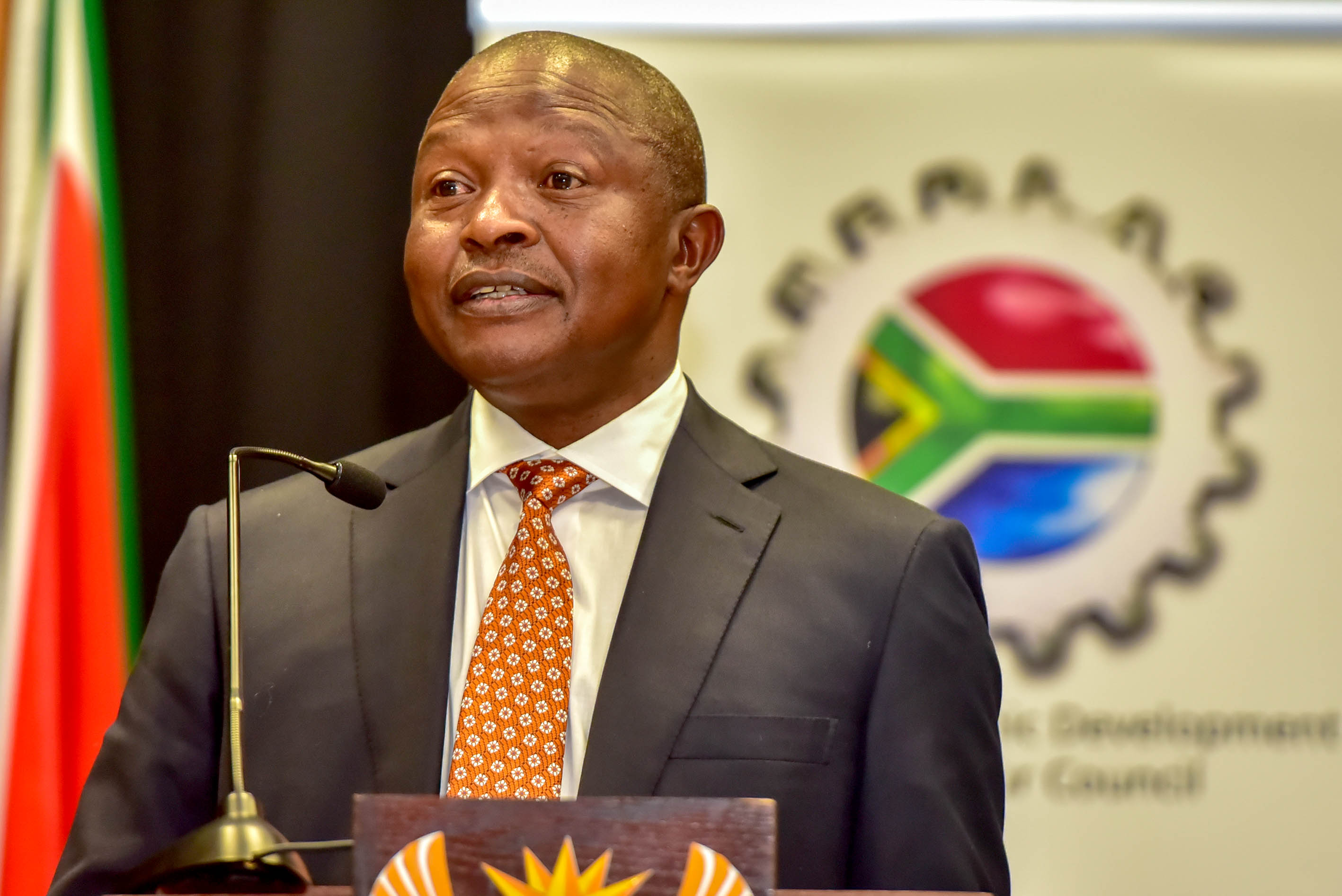 This was Mabuza's response to a question in the National Council of Provinces on Thursday.

"There were moments when they were pushed too hard because we wanted electricity. They were pushed beyond their capacity. Eskom failed to do planned maintenance."

Mabuza added that he is sure Eskom is aware of their assets and insists that their assets were not well kept or maintained.

The power utility has been the topic of heated discussion in recent weeks after the country was hit by load-shedding again.

Eskom will get R59-billion over the next two years.

That's in addition to the R17-billion the power utility received in April.