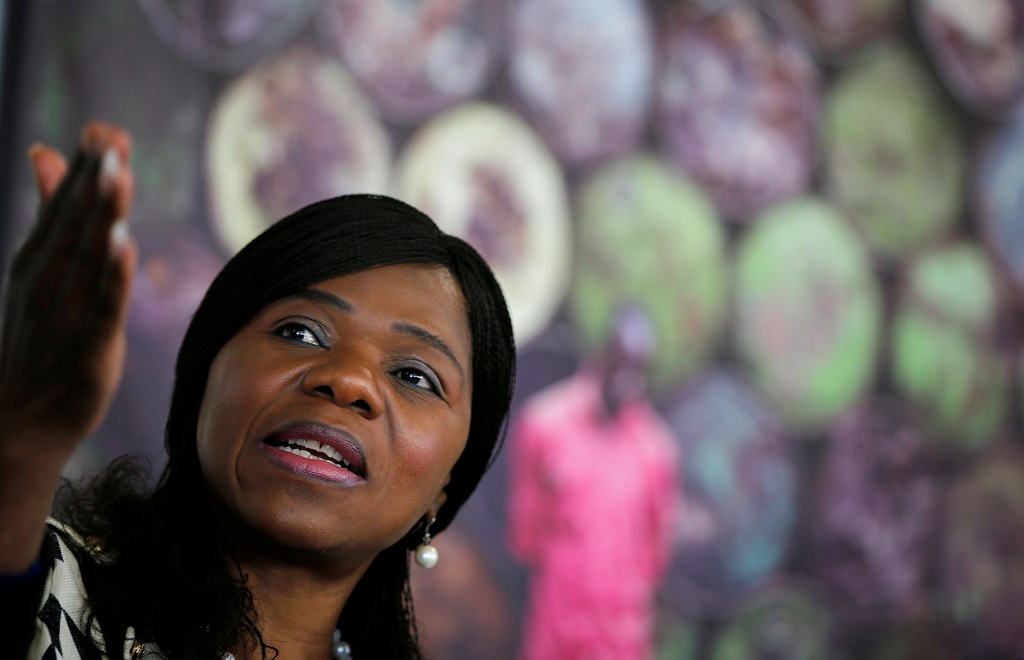 On Thursday, Zille responded to a tweet of an American poet addressing White privilege by saying, "Why is she saying this stuff in English?".

READ: Helen Zille once again caught up in Twitter storm

After being questioned about her views, Zille went on to say that Black privilege is "being able to loot a country and steal hundreds of billions and get re-elected. If ppl (people) want permanent poverty for the masses they are going about it in the wrong way".

Zille went on to try to further explain her view.

Despite trying to explain herself several people on social media have expressed outrage over her tweets.

This is not the first time Zille has raised a few eyebrows for her views. In 2017 she caused anger after she insisted that the legacy of colonialism had positive effects as well.