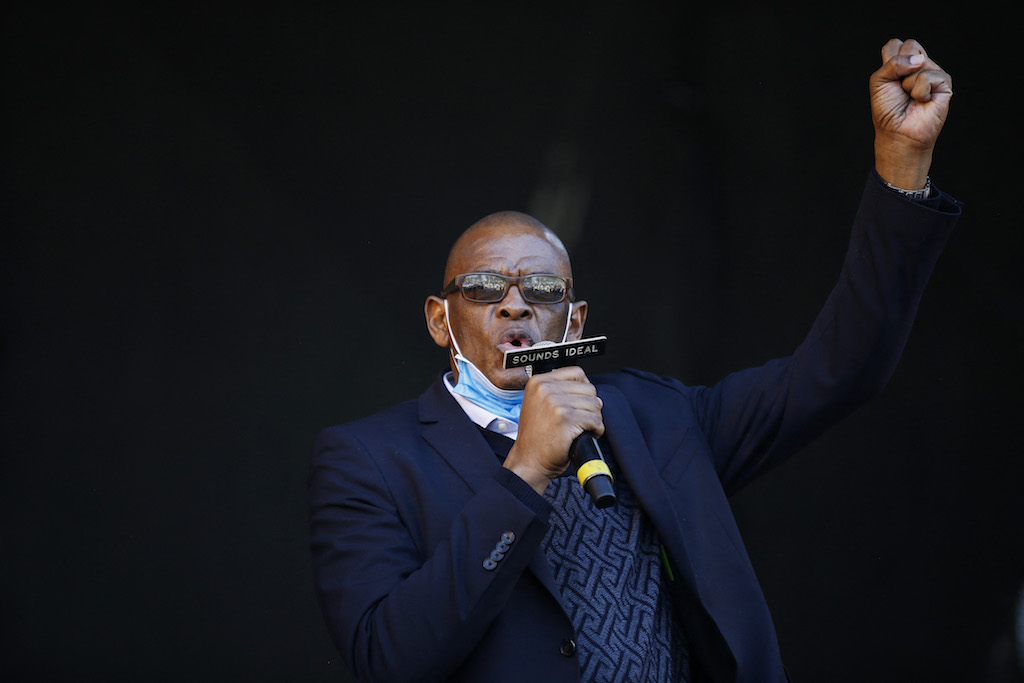 JOHANNESBURG - Ace Magashule's asbestos corruption case has been postponed to 3 November for another pre-trial conference.

The National Prosecuting Authority says it's keen to proceed with its “formidable” case.

Magashule together with his 15 co-accused appeared briefly in court on Tuesday.

The charges against the accused relate to the R255-million asbestos tender fraud in the Free State when Magashule was still the province's premier.