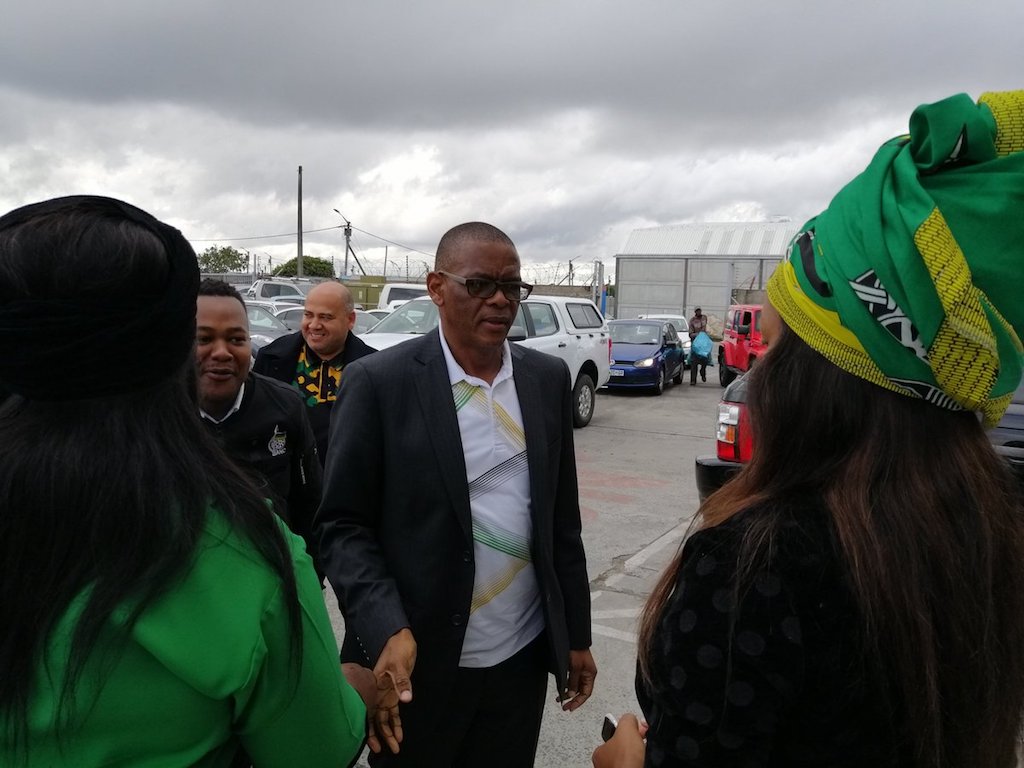 File: ANC Secretary-General Ace Magashule is claiming that he and his deputy, Jessie Duarte, are being spied on.

On the campaign trail in Philippi on Saturday, he gave a resident R400 after looking in her fridge.

Magashule dismissed the claims as "nonsense".

"What I did for that family is the right thing I've done [sic]," he said.

The Democratic Alliance took sole control of the provincial government after 2009 elections.

The ANC has been unable to reclaim the province, losing ground to the DA over time.