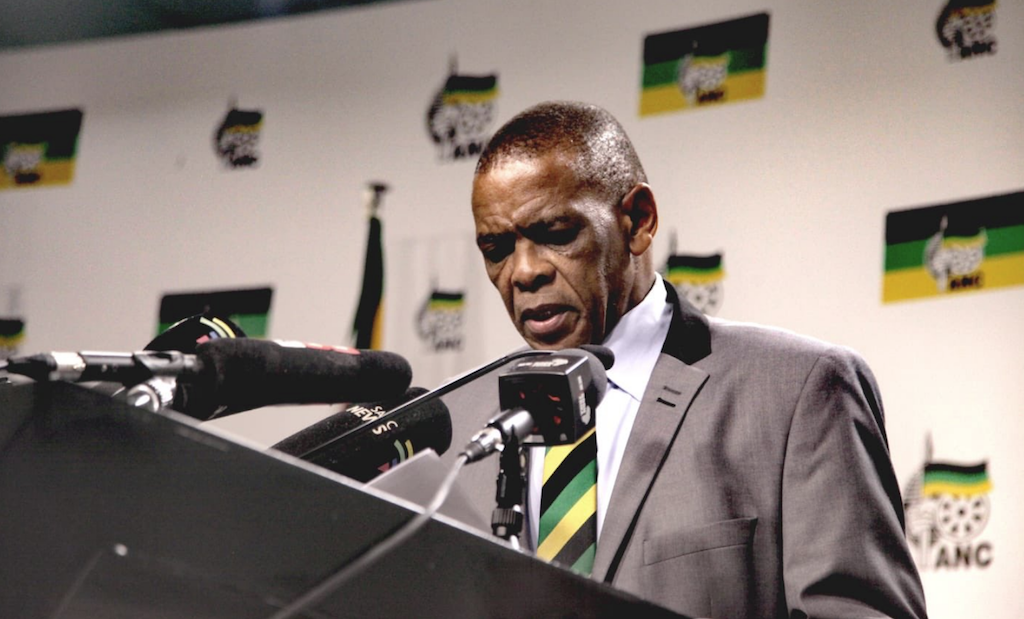 JOHANNESBURG - ANC Secretary-General Ace Magashule says he's not received any letter asking him to appear before the party's Integrity Committee.

In a widely circulated letter, ANC Integrity Committee Chairperson George Mashamba refers to an interview on 7 July in which Magashule allegedly said he won't step aside over corruption allegations.

It requests the secretary-general to make himself available for a meeting with the committee.

The letter is dated 22 August.

Read the letter from the ANC Integrity Committee below: