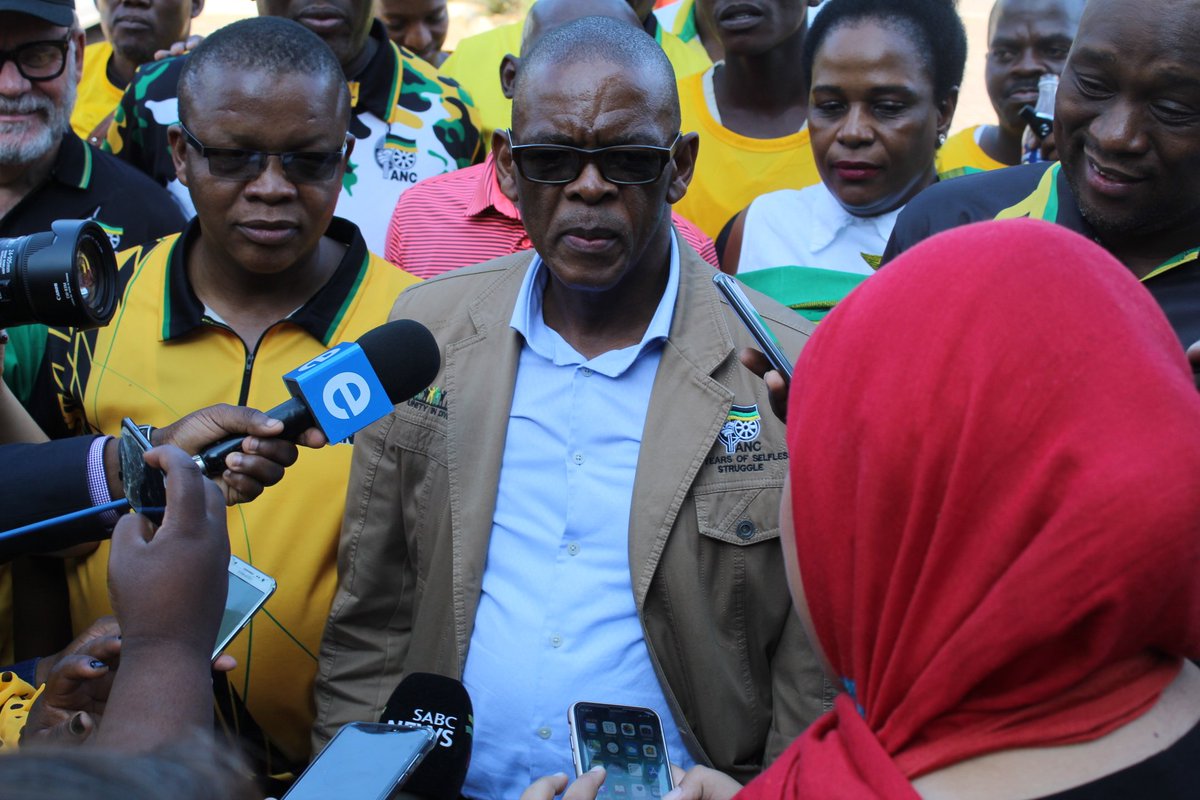 JOHANNESBURG - ANC Secretary General Ace Magashule has dismissed claims that he was the central figure in alleged corruption involving the Gupta family.

Magashule took to his Twitter page to describe allegations against him as fake news.

In the book, Myburgh places Magashule at the centre of alleged involvement in state capture.

Myburgh says former Mangaung Mayor Thabo Manyoni spoke to him on record about how Magashule drove with him to his meeting with the Guptas.

Investigative journalist, Pieter-Louis Myburgh, has written another explosive book, this time focusing on ANC Secretary-General Ace Magashule's role in state capture. The former Free State Premier is painted as a central figure in the looting of the province's coffers. Courtesy #DStv403