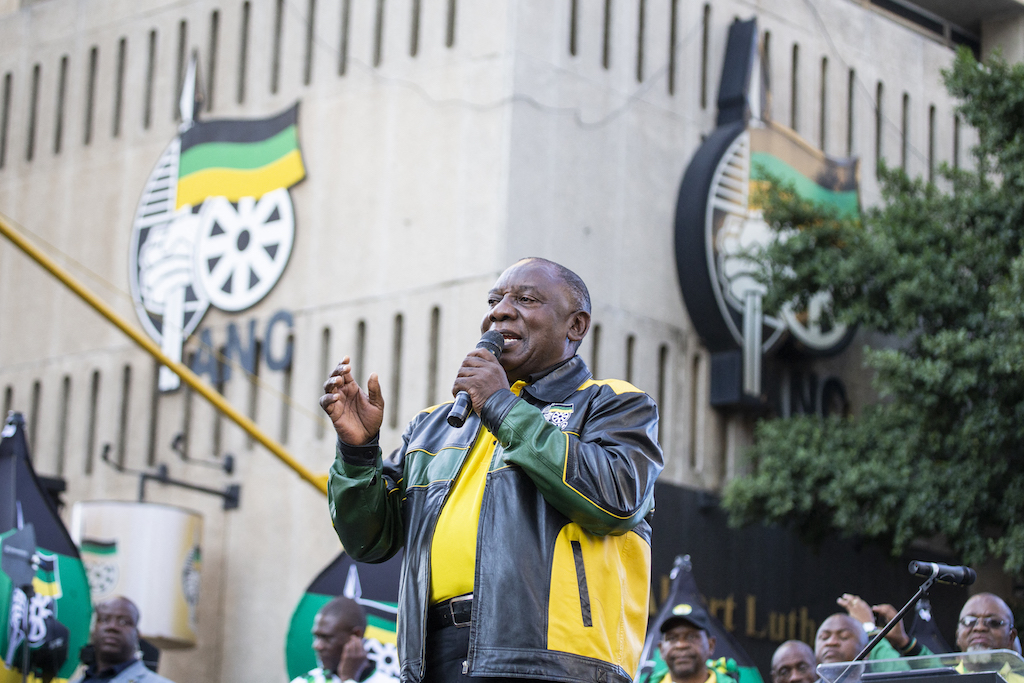 Magashule has come out guns blazing, responding to the party, after he was served with a suspension letter under the step-aside resolution.

In a letter, he states he's suspending Ramaphosa under a resolution adopted at the 54th elective conference.

It states that members accused of corrupt practices must step aside.

The Secretary-General is appealing his temporary suspension which he calls 'unconstitutional'.

Magashule faces a raft of fraud and corruption charges.

In the letter, he's also slammed the suspension as being fatally flawed, as it was served by his deputy Jessie Duarte.

The NEC, meanwhile says, the decision stands and it will respond after its weekend meeting.

It's called on the SG to the discipline of the organisation.