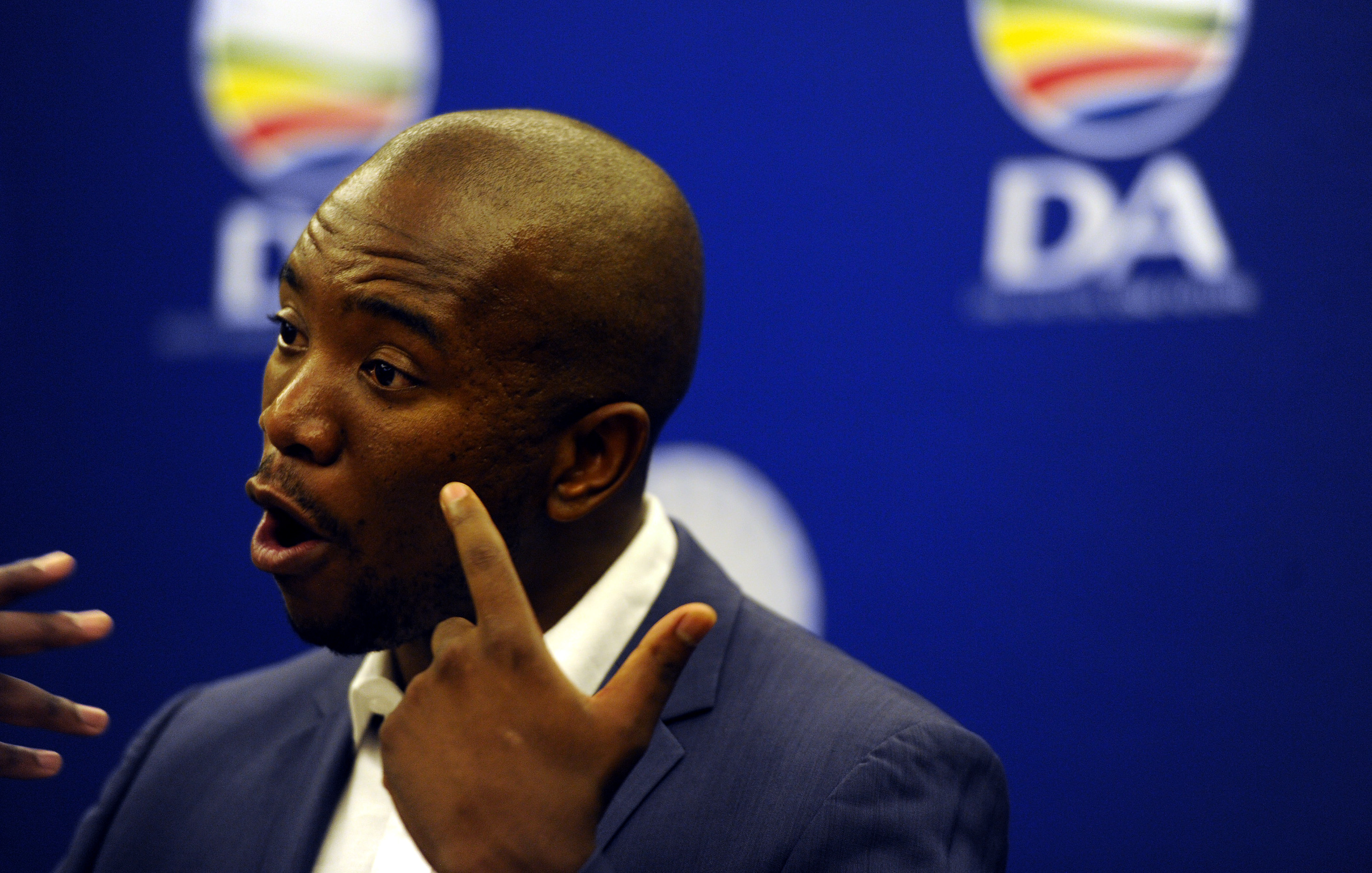 JOHANNESBURG - DA leader, Mmusi Maimane has called for an investigation into allegations about a house he rented in Cape Town, and a car that he drove.

Questions have been raised about a R4-million house that Maimane reportedly declared as his own, when he is renting it.

Maimane has dismissed both claims saying they are a smear campaign and that he will continue fighting.

"The political fight in this country is way, way, way too important. It can never be surrendered to a few people ... in the country when people oppose you, they can use whatever means and they can run whatever campaign, but it is too important a struggle to surrender."

The Institute of Race Relations (IRR) wants Maimane to resign.

The organisation's Hermann Pretorius says with Maimane at the helm, the Democratic Alliance is leaderless.

“ He was someone who could take this party from strength to strength and that ability seems now to have either never existed or he has lost that, something has gone wrong. And the party, we can all see it, is leaderless at this point.”