Malema to appear in Bloemfontein court for land grab comments 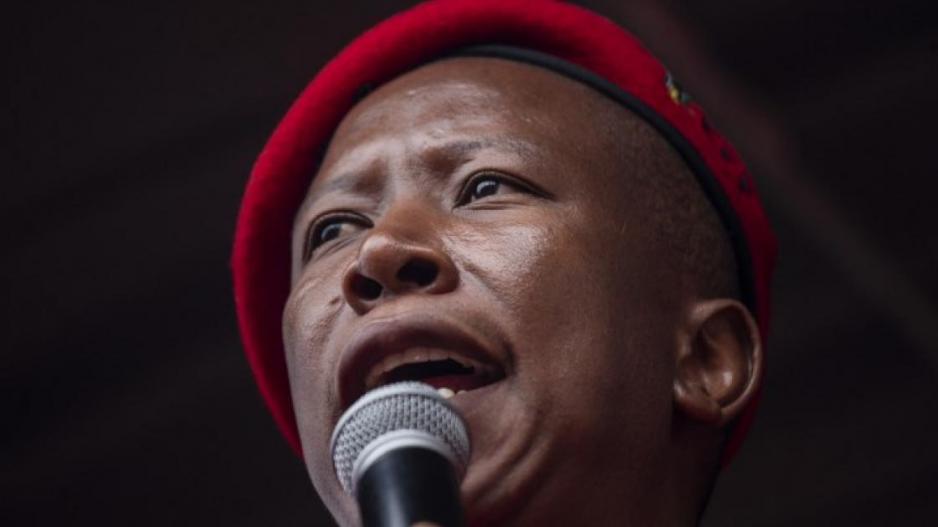 JOHANNESBURG - EFF leader Julius Malema will appear in the Bloemfontein Magistrates Court on Friday, for contravening the Riotous Assemblies Act of 1956.

Malema was charged for encouraging EFF members to occupy land at the party elective conference in 2014 in Bloemfontein.

Malema faces the same charge for encouraging supporters to occupy land in KwaZulu-Natal in 2016.

He was charged by the National Prosecuting Authority.

His case in KZN has been postponed to July 8.