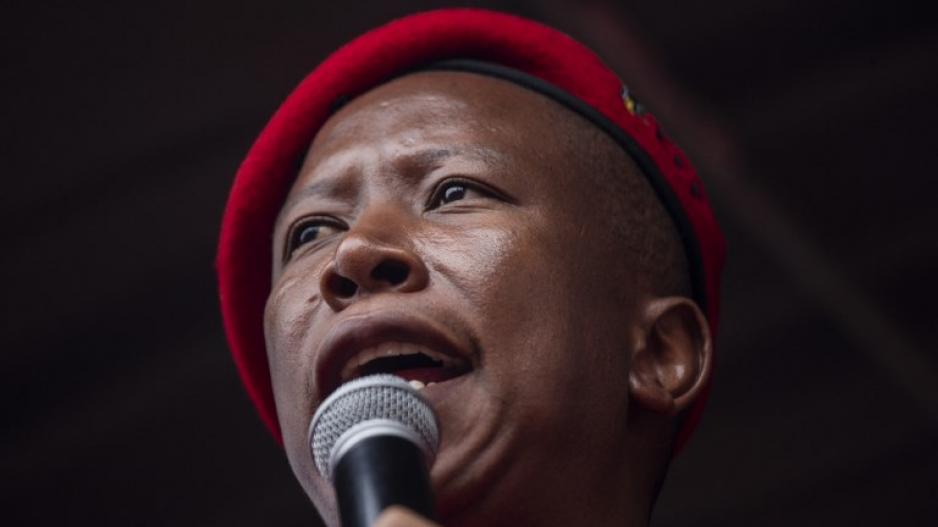 Malema appeared in the Newcastle Magistrate Court on Monday for his comments on land grabs.

Malema has been charged for contravening the Riotous Assemblies Act.

Malema was charged by the National Prosecuting Authority (NPA) for inciting people to occupy land.

In 2016, he reportedly told his supporters to invade unoccupied land.