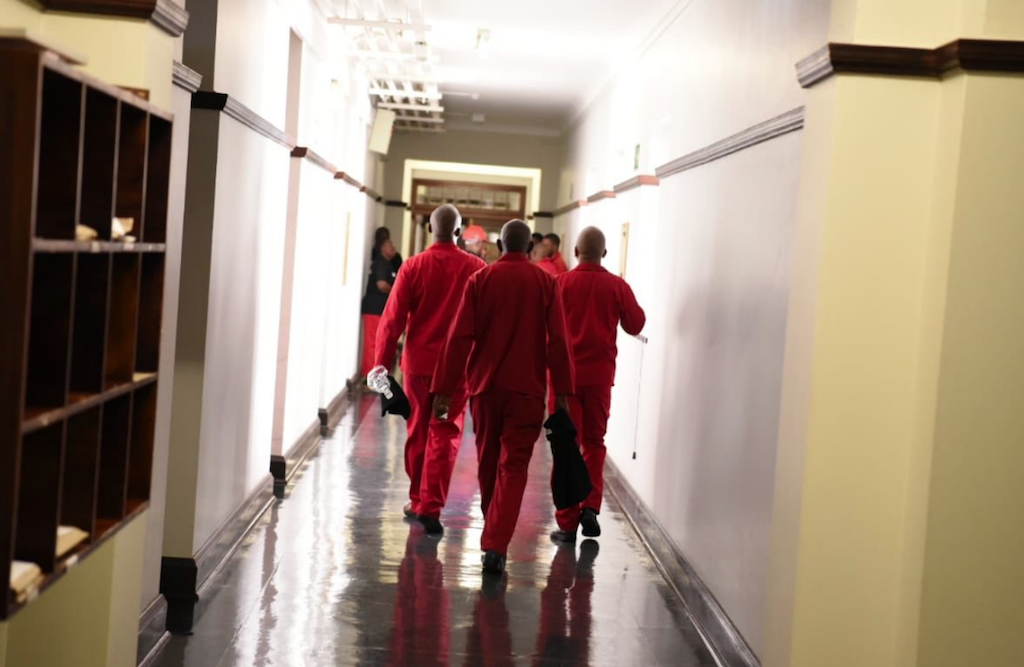 EFF members of parliament ahead of the State of the Nation Address.

Mamabolo issued an apology on Thursday after his outburst in Parliament, accusing Malema of abusing Mantwa.

The ANC MP says he was 'influenced' by the so-called 'Mantwa's-friends'.

He wasn't the only one who has said sorry.

Malema has also apologised to President Cyril Ramaphosa and his family.

That's after stating that the President was abusive to his late, ex-wife.