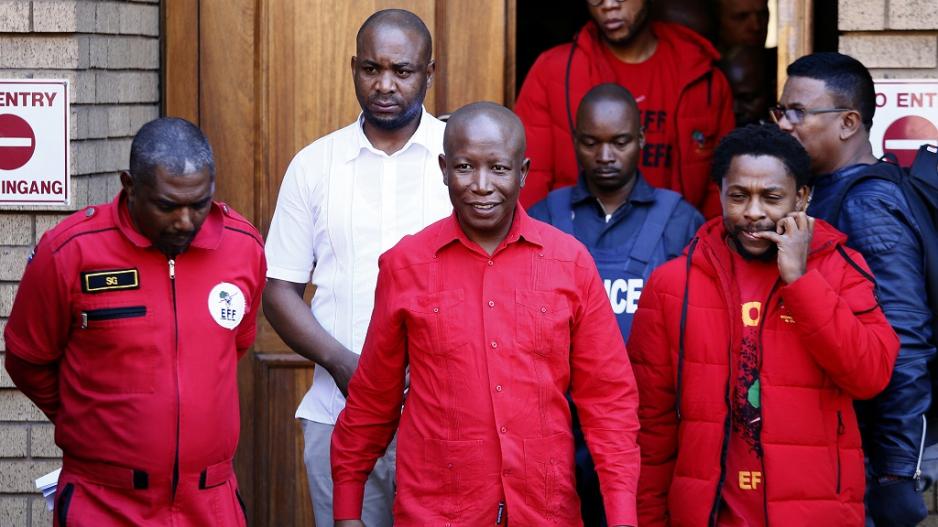 File: EFF leader Julius Malema and Mbuyiseni Ndlozi are expected to appear in the Randburg Magistrate's court on assault charges.

JOHANNESBURG - The assault case against EFF leader Julius Malema and Mbuyiseni Ndlozi has been postponed to 13 October.

The pair are accused of assaulting a police officer at the funeral of Winnie Madikizela-Mandela in 2018.

The officer laid charges against Malema and Ndlozi.

The alleged assault was caught on CCTV camera and released by the lobby group, AfriForum.

Malema and Ndlozi have said that the case is a waste of time.