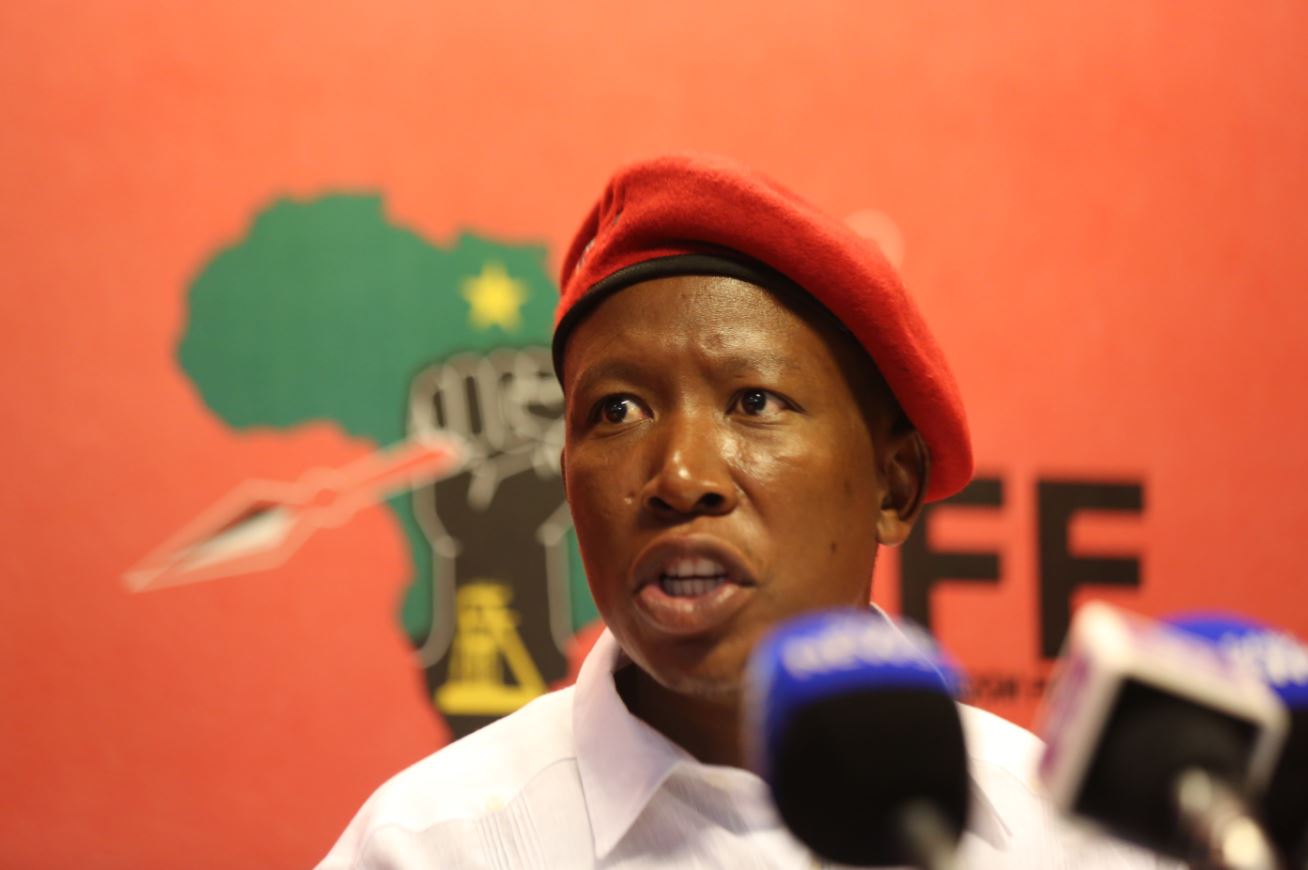 The president extended an olive branch after ANC MP Boy Mamabolo, during a parliamentary debate accused Malema of abusing his wife, Mantwa.

Malema initially responded to the allegation by accusing Ramaphosa of abusing his late wife, Nomazizi Mtshotshisa.

Ramaphosa apologised for the accusations during his response to the Sona debate, where he denounced the use of accusations of gender-based violence for political point scoring.

Malema said in a statement on Thursday, the allegations levelled against him were a collective action used to settle a political score as they were repeated several times, in the presence of the president, and reiterated he had never abused a woman.

Malema said he attempted to apologise for his accusation but was disrupted by opposition MPs.

He extended his public apologies to the president and said he had also apologised privately.

The EFF leader explained, "it was therefore, in a desperate act of self defence, which I now regret because of how critical the matter of gender-based violence is for all of us as a country."

Malema apologised to all South Africans offended, with particular mention paid to victims of gender-based violence for the display.