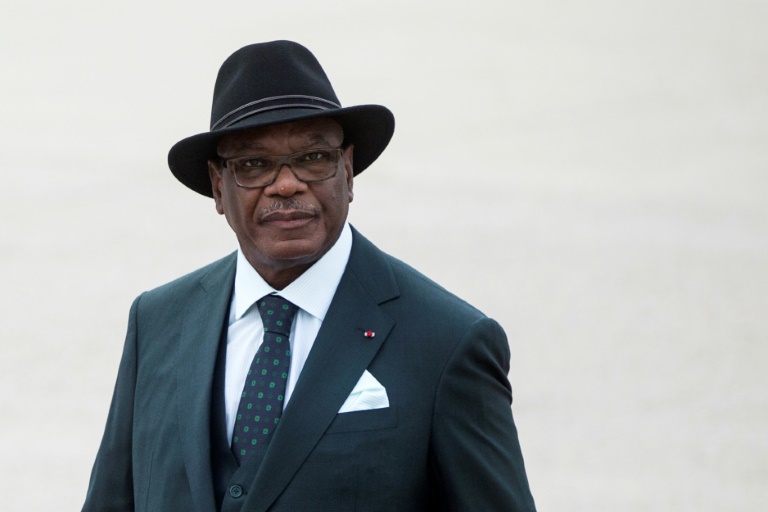 BAMAKO - Mali's former president Ibrahim Boubacar Keita, who led the West African country from 2013 until he was ousted in a coup in 2020, died at the age of 76 in Bamako Sunday, his family said.

Keita was two years into his second five-year term when in 2020 he faced widespread street protests against his government and was toppled by the military which is now under regional sanctions for failing to restore civilian rule.

"President IBK died this morning at 0900 GMT in his home" in Bamako, a family member told AFP using the ex-leader's initials, with several other family members confirming his passing.

The cause of Keita's death was not given.

In the weeks before the 2020 coup, he had been struggling with protests fuelled by his handling of a jihadist insurgency and failure to turn around Mali's floundering economy.

Keita was forced out of office on August 18, 2020 by young military officers who staged an uprising at a base near Bamako before heading into the city, where they seized Keita and other leaders.

Under pressure from the West African bloc ECOWAS, the junta that emerged from the rebellion released Keita on August 27 and returned him to his residence in Bamako, under surveillance.

He suffered a mini-stroke the following month, and was sent to United Arab Emirates for treatment.

The ruling junta would stage another coup in May 2021.

ECOWAS this month agreed to sanction Mali after the junta proposed it would to stay in power for up to five years before staging elections -- despite international demands that it respect a promise to hold the vote in February. 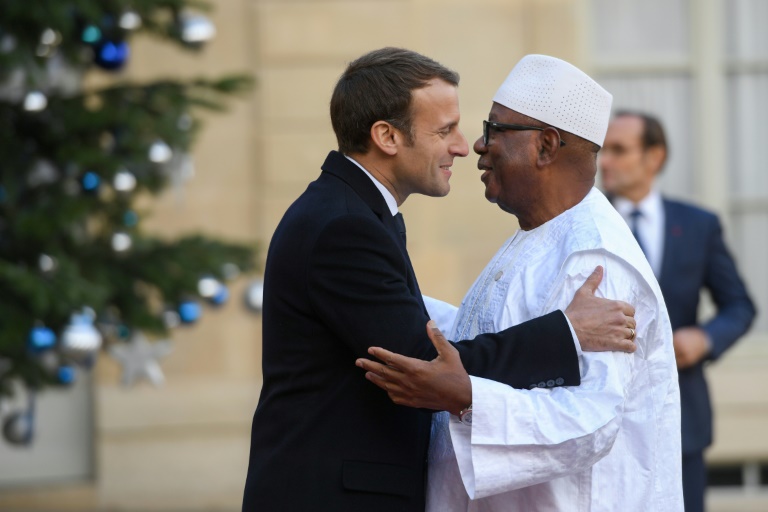 The son of a civil servant, Keita (R) was born in the southern industrial city of Koutiala

The son of a civil servant, Keita was born in the southern industrial city of Koutiala, the declining heartland of cotton production.

After studying literature in Mali, Senegal and France -- his great-grandfather was a French colonial soldier who died in the Battle of Verdun in World War I -- Keita became an adviser for the EU's overseas development fund before heading a development project in northern Mali.

He campaigned against general Moussa Traore, Mali's former president ousted in 1991 by a military coup.

He then rose through the ranks under Alpha Oumar Konare, the country's first democratically elected president.

As a socialist prime minister between 1994 and 2000, he quelled a series of crippling strikes, earning a reputation as a firm leader and helping to set up his landslide election in 2013 -- when he finally ascended to the presidency after losing runs in 2002 and 2007.