Man arrested for possession of illicit cigarettes worth over R1m 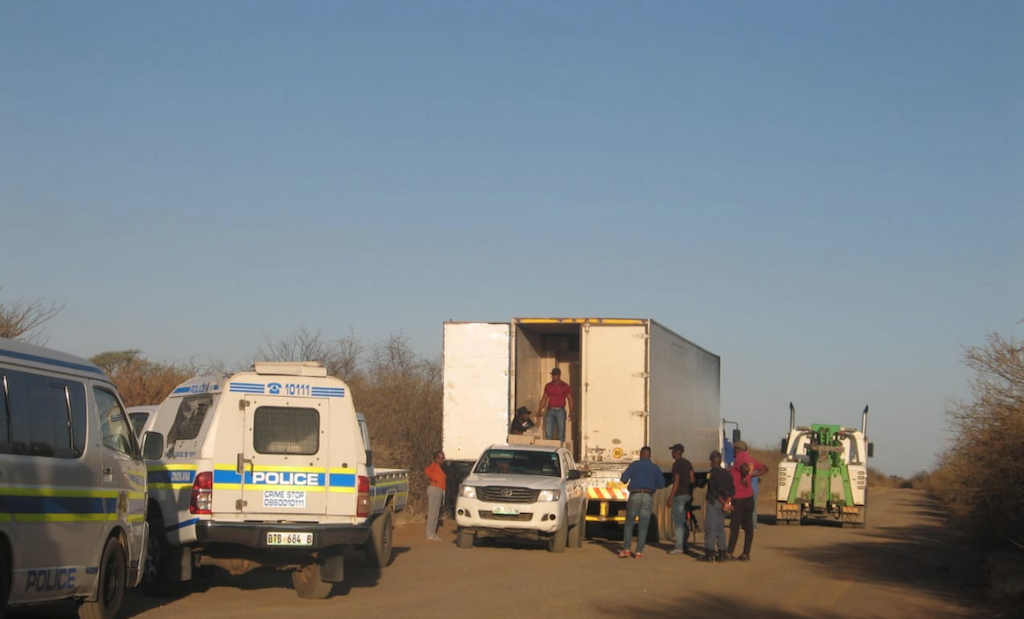 A suspect was arrested on the weekend for possession of illicit cigarettes estimated to be worth over R1-million.

JOHANNESBURG - A suspect was arrested in Moubana village outside Madikwe for the possession of illicit cigarettes estimated to be worth over R1-million.

On Saturday, police received a tip-off about a truck that was allegedly hijacked.

“Police responded quickly after receiving the tip-off about two vehicles, a charcoal BMW and Red Golf that were escorting a truck which was suspected to have been hijacked. The police allegedly spotted the truck on the gravel road leading to Moubana and summoned back-up after realising that the truck was escorted by four vehicles,” said North West spokesperson, Colonel Adéle Myburgh.

READ: Man caught with over R1m while attempting to cross border

Police said the escorting cars fled the scene and left the truck behind.

Five suspects fled into the bushes but the truck driver was arrested.

The 43-year-old driver was charged for being in possession of illicit cigarettes and is expected to appear in court soon.