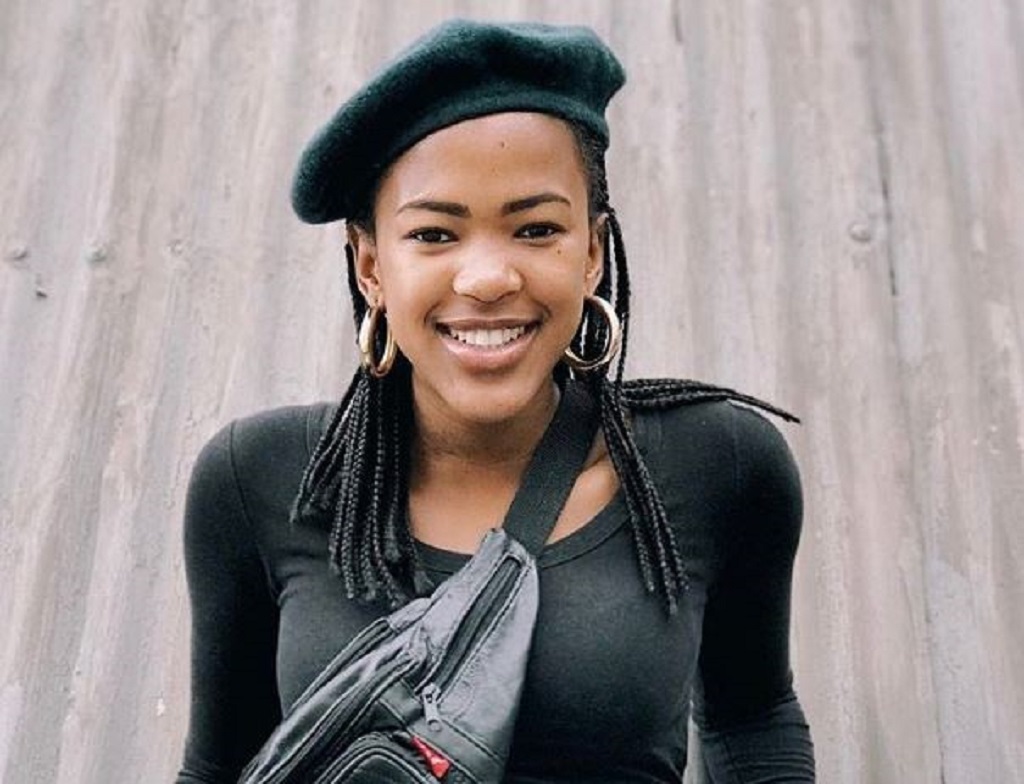 JOHANNESBURG - There has been a breakthrough in the case of University of Cape Town student, Uyinene Mrwetyana.

A 42-year-old man appeared in court on Monday in connection with her disappearance.

He has been charged with murder and rape.

Mrwetyana was last seen alive at a Post Office in Mowbray, where the suspect works.

He reportedly beat her up before assaulting her. Blood was found at the Post Office.

The NPA has confirmed that the body found in Khayelitsha is that of Mrwetyana.

Bail has been opposed for the accused and the case has been postponed till 5th of November.