Man caught with over R1m while attempting to cross border 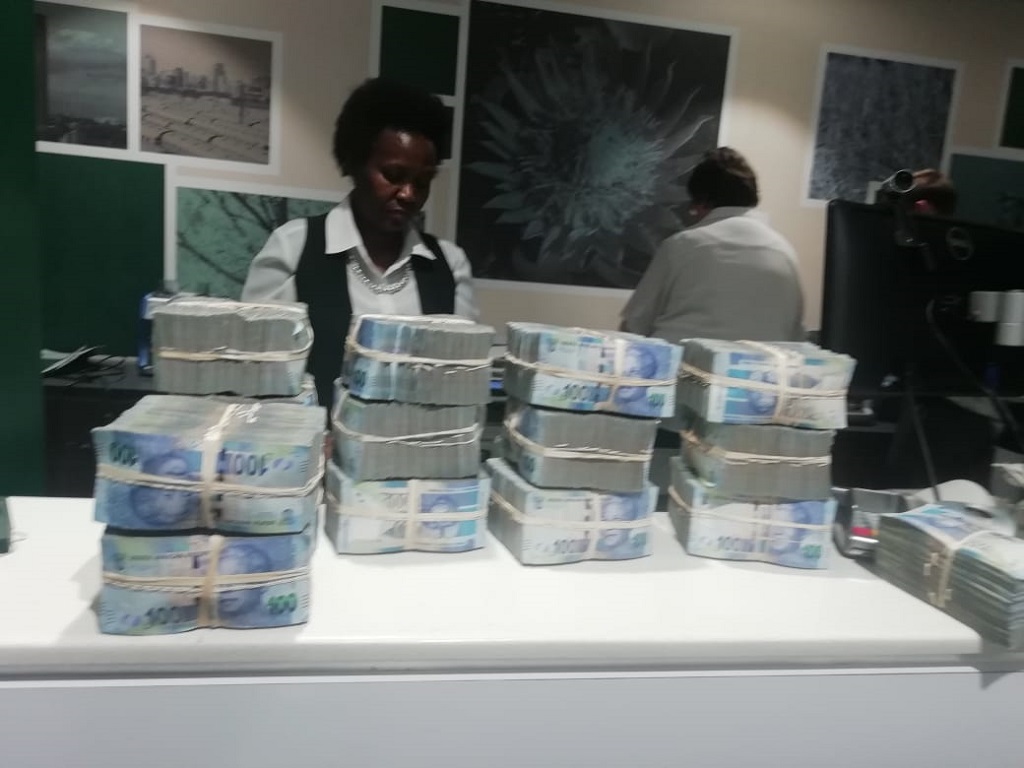 Police confiscate the the large sum of money at Stockport border.

JOHANNESBURG - Police on Wednesday arrested a man at the Stockport border in possession of an undeclared sum of money amounting to R1,75-million.

Police assigned to the border post were conducting routine duties when they stopped him.

He was attempting to cross the border into Botswana.

The 24-year-old suspect will appear at the Lephalale Magistrate’s Court on Thursday on money laundering charges.