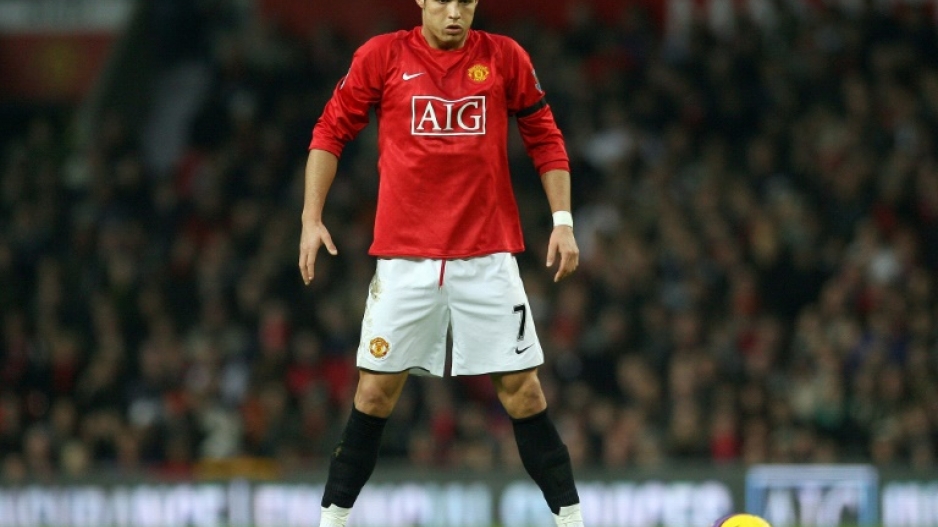 MANCHESTER - Manchester United announced on Friday they have reached a deal to re-sign Cristiano Ronaldo from Juventus, 12 years after he left Old Trafford for Real Madrid.

"Manchester United is delighted to confirm that the club has reached an agreement with Juventus for the transfer of Cristiano Ronaldo, subject to agreement of personal terms, visa and medical," United said in a statement.

"Everyone at the club looks forward to welcoming Cristiano back to Manchester."

Premier League champions City had been widely linked with a move for the Portuguese forward after missing out on England captain Harry Kane.

However, United manager Ole Gunnar Solskjaer hinted a deal was in the offing during his pre-match press conference on Friday ahead of Sunday's Premier League trip to Wolves.

"Cristiano is a legend of this club, he's the greatest player of all time if you ask me," said Solskjaer, who played alongside Ronaldo.

"We've always had a good communication. I know Bruno (Fernandes) has been talking to him as well. He knows what we feel about him. If he was ever going to move from Juventus, he knows that we're here."

Ronaldo won the first of his five Champions League titles and was first crowned the world's best player during six years at United between 2003 and 2009.

"Yesterday, speaking with Cristiano, he told me that he has no intention of staying at Juventus, for this reason he will not be picked tomorrow. This morning he didn't train," said Allegri.

"He was here three years, he made his contribution, he made himself available to Juventus and now he's leaving. Life goes on." 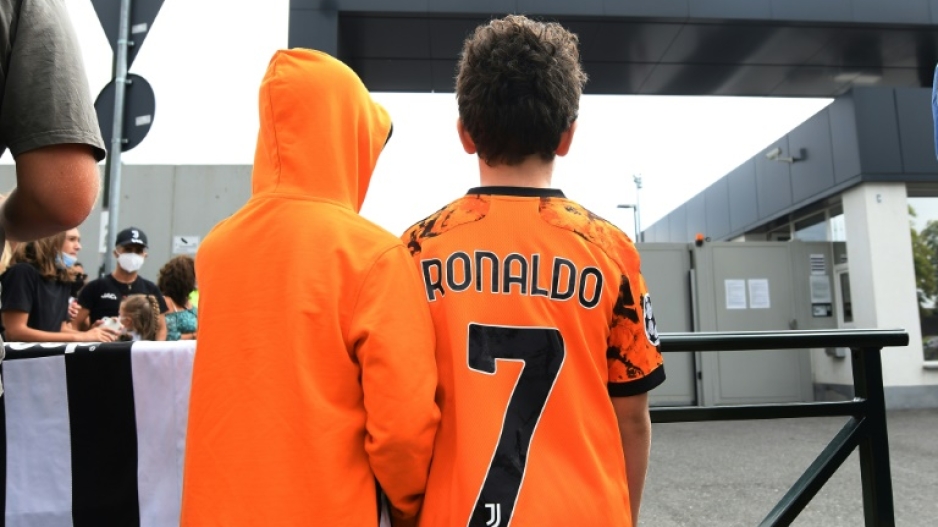 Ronaldo won two Serie A titles with Juventus, but his time in Turin has not lived up to expectations.

He joined 2018 after scoring a remarkable 450 goals in 438 matches in a glittering nine-year spell in Madrid that also included four Champions League triumphs.

Juventus' hopes he would be the final piece required to end their 25-year wait to become champions of Europe have been thwarted.

They have failed to get beyond the quarter-finals in the past three seasons.

Last season, they were deposed as Italian champions by fierce rivals Inter Milan and had to wait until the final day of the campaign to secure qualification for Europe's top club competition.

However, Ronaldo still topped the Serie A goal charts, edging out Romelu Lukaku, who joined Chelsea this month for £97 million.

And he also rolled back the years at Euro 2020 to win the Golden Boot despite playing just four games as Portugal bowed out at the last 16.

United have already significantly strengthened their squad with the signings of Jadon Sancho and Raphael Varane during the transfer window as they aim to win the Premier League for the first time since 2013.