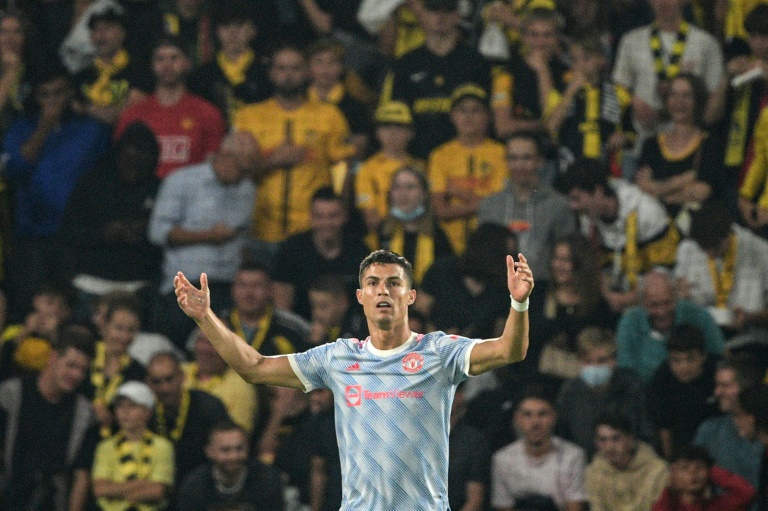 PARIS - Manchester United slumped to a shock 2-1 loss at Young Boys despite a goal from Cristiano Ronaldo in their Champions League opener on Tuesday, while Chelsea kicked off their title defence by beating Zenit.

Robert Lewandowski struck twice for Bayern Munich as the German heavyweights inflicted a 3-0 defeat on Barcelona at Camp Nou in their first European game since the departure of Lionel Messi.

Ronaldo, the leading scorer in Champions League history, bagged his 135th goal in the competition after 13 minutes in Bern, but Swiss champions Young Boys hit back after the sending-off of Aaron Wan-Bissaka.

The United defender saw red for a dangerous tackle on Christopher Martins before half-time. Nicolas Moumi Ngamaleu equalised in the second half before Jordan Siebatcheu snatched the winner with the final kick.

"It's the first game in the group. We've got many games to bounce back and we must do," said United captain Harry Maguire.

"We'll try and pick up three points in our next game and build momentum from there."

Remo Freuler gave Atalanta the lead but Villarreal responded with goals from Manu Trigueros and Arnaut Danjuma. Robin Gosens popped up with a late equaliser.

Romelu Lukaku broke the deadlock for Chelsea after 69 minutes at Stamford Bridge to earn the holders a 1-0 victory over Zenit, whose Krestovsky Stadium in Saint Petersburg is the venue for next May's final. 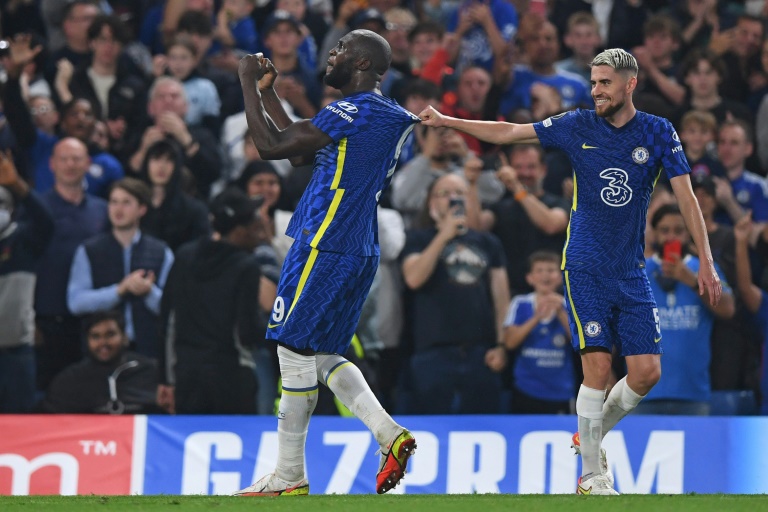 "The guys who are there to score regularly for their teams are so important because one goal changes the whole momentum of the match," Tuchel said of Lukaku.

Juventus top the section after the opening round following their 3-0 win away to Malmo of Sweden.

Alex Sandro headed Juve ahead and Paulo Dybala converted a penalty before Alvaro Morata notched a third for a side that has picked up just one point from three games in Serie A.

Bayern stretched their record unbeaten away run in the Champions League to 19 games by sweeping aside Barca in the first meeting between the clubs since the Germans triumphed 8-2 in a one-off quarter-final last year. 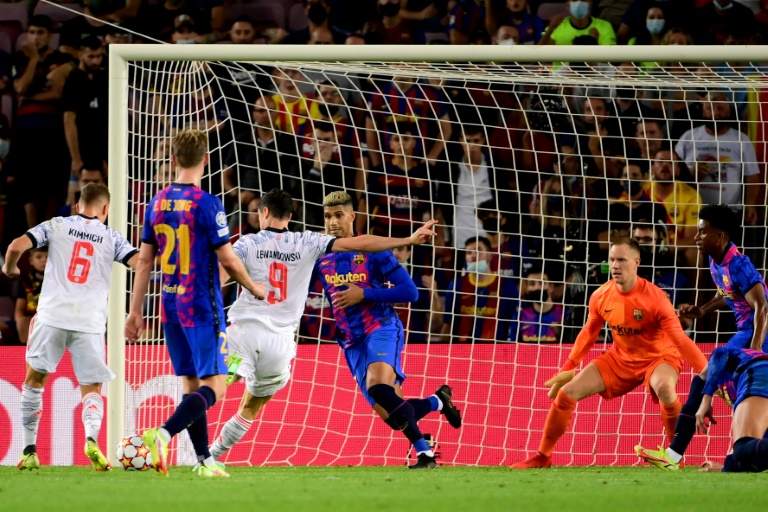 Thomas Mueller put Bayern on top on 34 minutes and Lewandowski netted twice in the second half to send Julian Nagelsmann's side top of Group E.

"We came to win this game and we knew that we had to show respect to Barcelona," said Lewandowski.

"When you play at the Camp Nou against them they are always dangerous. But we had this game under control and we showed we were here for the three points."

Dynamo Kiev had to settle for a 0-0 draw at home to Benfica after Ukraine international Mykola Shaparenko's injury-time effort was ruled out for offside.

Sevilla rode their luck in an eventful 1-1 draw against Salzburg.

Ivan Rakitic levelled for Sevilla with another spot-kick before the interval. Youssef En-Nesyri was sent off early in the second period for the home side.

"It was a very strange game. When you have three penalties against you, a red card, I think you have to be happy with a draw," said Rakitic.

"I think it's a record, three penalties (conceded) in 36 minutes, I don't think it's ever happened to me."