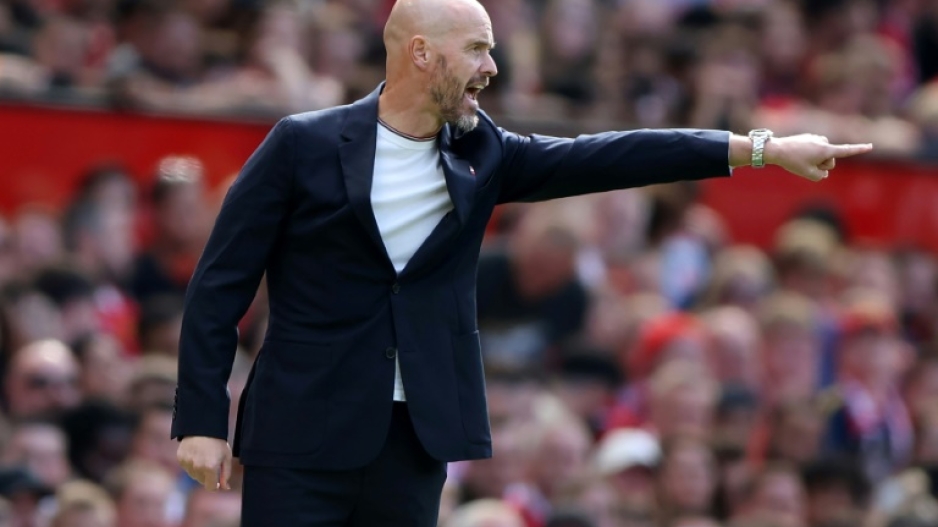 MANCHESTER - Erik ten Hag's first competitive game as manager on Sunday should herald a fresh start for Manchester United, but familiar failings behind the scenes have made the Dutchman's difficult job an almost impossible one.

Ten Hag's predecessor Ralf Rangnick signed off from his miserable caretaker spell last season by stating the United squad needed "open heart surgery" and up to 10 new players after labouring to a sixth-placed finish in the Premier League.

The prospect of a much more significant departure is set to hang over the first few weeks of the season with Cristiano Ronaldo trying to force his way out to play Champions League football this season. 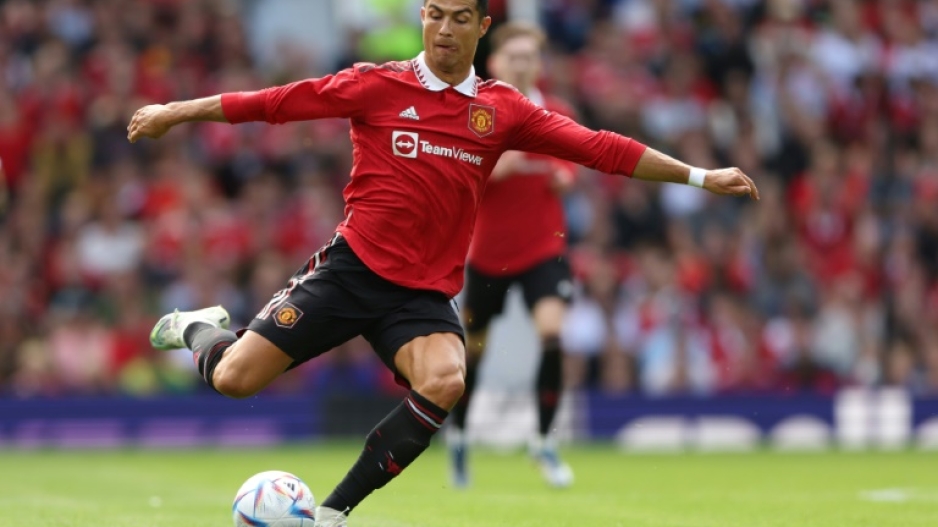 Ronaldo made his first appearance of pre-season on Sunday, playing in the first half of a 1-1 draw against Rayo Vallecano.

But his decision to then leave the stadium before full-time was branded "unacceptable" by Ten Hag.

The former Ajax boss has shown a disciplinarian streak during his early weeks in charge, reportedly reintroducing fines for bad time-keeping and banning the players having their own personal chefs.

Ten Hag has shown no signs of appeasing Ronaldo's ego, ordering the five-time Ballon d'Or winner to get fit after missing most of United's preparations for the new campaign.

"It starts with him getting fit because he's only just started," Ten Hag told Sky Sports.

"He is a fantastic football player, and he has proved it so many times, but you are always judged on what you are presenting now and how you are performing now.

"So, the team and Cristiano himself has to prove it." 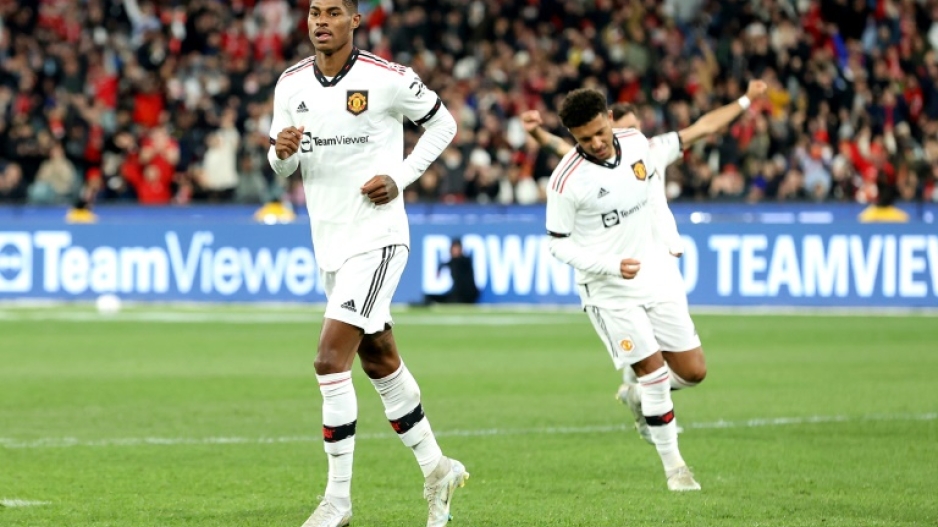 Ronaldo's likely absence from the starting line-up for Sunday's visit of Brighton offers the chance for a front three of Marcus Rashford, Anthony Martial and Jadon Sancho to get their United careers back on track.

Rashford and Martial were the attacking fulcrum of the side that finished second in the Premier League under Ole Gunnar Solskjaer in the 2020/21 season, only to be squeezed out by the arrivals of Ronaldo, Cavani and Sancho.

Martial even spent the second half of last season on loan at Sevilla, but the Frenchman has been given a lifeline by Ronaldo's desire to leave.

Rashford's slump in form led to him being dropped from the England squad. But he is feeling the benefits of a summer without international commitments.

"This is my first year I have been with the team since the beginning (of pre-season)," said Rashford. "I feel a lot better than usual, when I go away with the nationals and come back partway through pre-season. It is important to get a fresh start. I feel fresh and ready.”

Sancho also struggled to live up to his £73 million price tag in his first season at United, but he has teamed up well with Rashford and Martial in a pre-season, that included a 4-0 victory over Liverpool.

Ronaldo is not the only transfer saga of United's summer as a prolonged and, so far fruitless, chase of Barcelona's Frenkie de Jong has left Ten Hag light in midfield.

That could mean a role in the middle of the park of the versatile Martinez, who has reunited with his old boss at Ajax.

The Argentine mainly played at centre-back for the Dutch champions, but his diminutive 5ft 9in (1.8m) stature has raised doubts over his ability to play that role in the Premier League.

At his unveiling, Ten Hag set his sights on chasing down Manchester City and Liverpool at the top of the Premier League.

Given the cards he has been dealt, just finishing in the top four will be a monumental achievement.