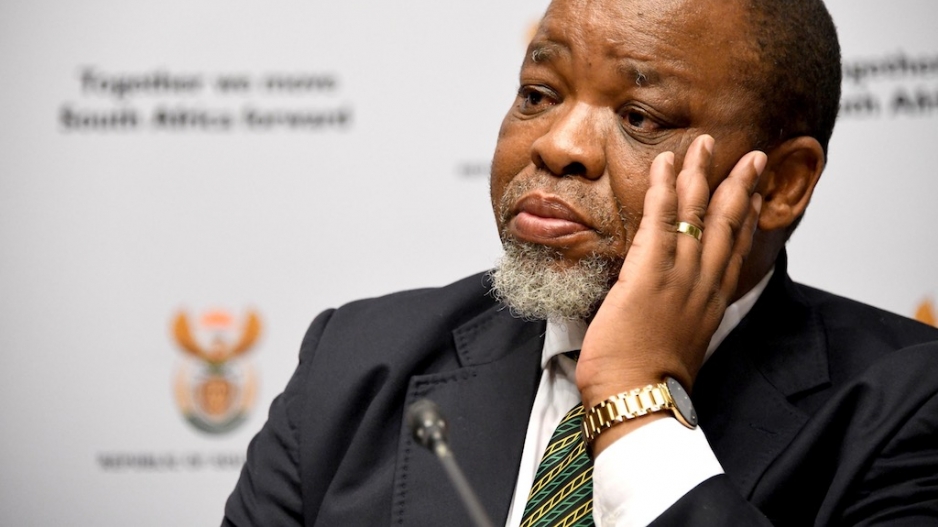 He was responding to a Parliamentary question following the scathing court judgment against Shell last month.

It said there was evidence that the blasts would irreparably harm marine life.